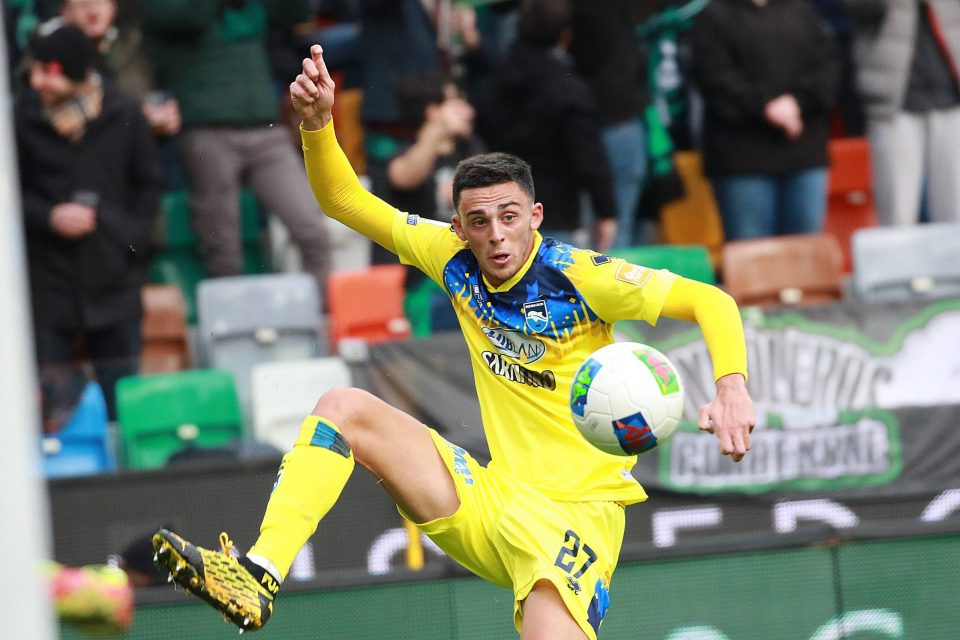 Inter youth product Gabriele Zappa, who was the hero of Eusebio Di Francesco’s Cagliari in their 3-2 win over Torino earlier today, discussed his career and decision not to stay with the Nerazzurri in an interview with Italian broadcaster Sky Sports Italia after the game.

“Why didn’t I stay? I didn’t play for the first team and I had the opportunity to go to Pescara to play among the greats, I think it was the right thing. I have always had Maicon as a reference point for the role.”

The 20-year-old Italian right back then spoke about the future and his time with Cagliari.

“The future? Now I’m not interested. I only think about Cagliari and to conquer the space here, giving the best of my qualities and my commitment to this club that believed in me after my first season as a pro in Pescara, which was very important.”

Zappa, who is contracted to the Rossoblu until 2025, has made four appearances so far this season for the Sardinian club, for a total of 214 minutes. In that time, he has performed well, showing strong offensive and defensive capabilities.

He made 57 appearances for the Inter Primavera squad in his time in Milan, for a total of 4552 minutes. In that time, he scored two goals and provided seven assists, showing some potential.

His strong performances at Pescara last season, where he scored five goals and provided one assist in 26 appearances, convinced Cagliari to take the plunge on the 20-year-old Italian.