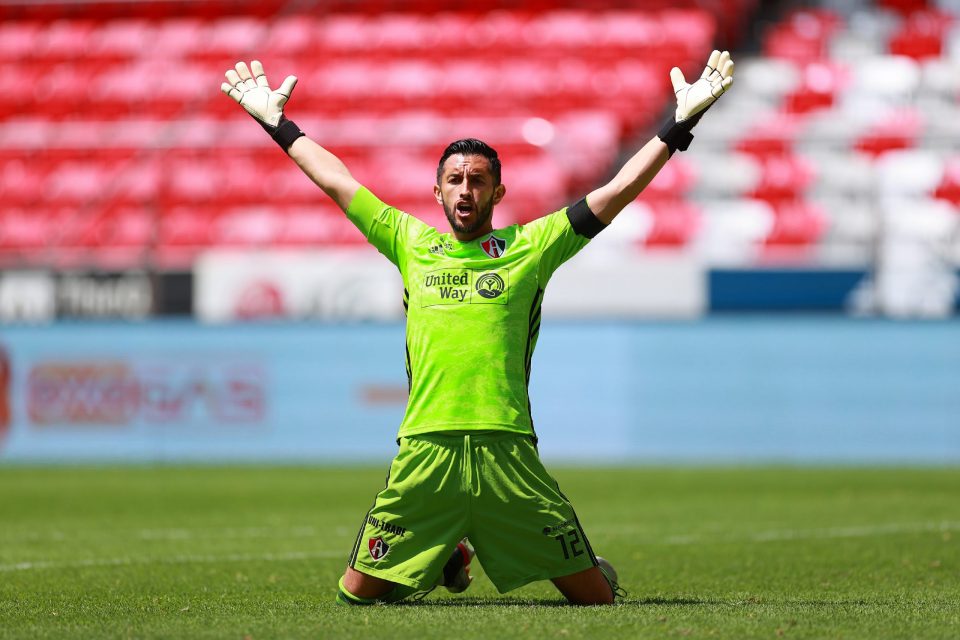 The report details how the Nerazzurri are looking for a new shot stopper, with captain Samir Handanovic’s career entering its twilight.

The 31-year-old Colombian shot stopper, who plays for Mexican Liga MX side Atlas, was named the best foreign goalkeeper last season due to his strong performances.

The player’s work this season has not gone unnoticed by Inter, who have made him one of the possible candidates to provide backup for Handanovic.

One issue, however, is the question of the player’s non-EU status, the report continues. Inter already have Arturo Vidal and Achraf Hakimi filling those slots, leaving them no space.

The 31-year-old Colombian shot stopper, who is contracted to Atlas until 2022, has made 13 appearances so far this season, for a total of 1170 minutes. In that time, he has conceded 14 goals and kept three clean sheets.