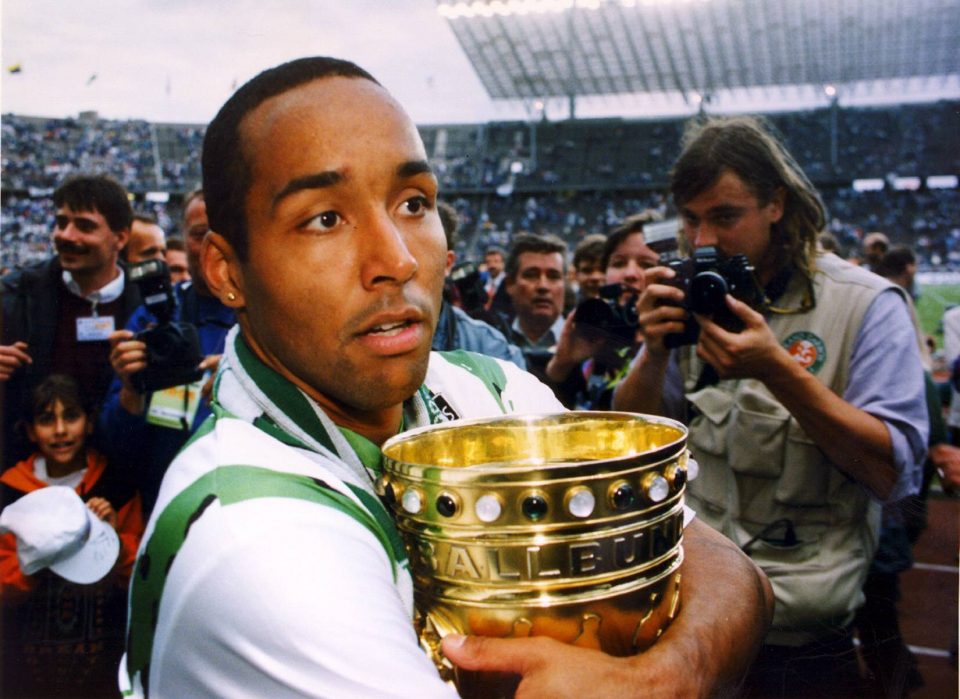 Former Borussia Monchengladbach and Swedish national team player Martin Dahlin has shared his belief that his former employers will not be in for an easy ride when they take on Inter in the UEFA Champions League group stage.

The two sides are to face off against one another on Wednesday evening at San Siro and will then face off again at BORUSSIA-Park on December 1 on the penultimate match day of the group stages.

“What do I think of the Nerazzurri? They cannot carry the waste of the lost derby with them, It certainly will not be easy for the Germans,” he remarked in an interview with Italian news outlet FCInterNews.it.

Dahlin, who scored 29 goals in 60 appearances for the Swedish national team then went on to share who he believes is the best player in Inter’s ranks: “Romelu Lukaku. He is a world class striker, who is really hard to stop.”

Next he was asked if he has offered any players to Inter through the years, after he became an agent after his playing career which spanned between 1987 and 1999.

“To tell the truth, I haven’t talked to the Nerazzurri many times. This is because honestly there are not many Scandinavian players at the level of the Milanese team.

“Of course I have had some contact with Piero Ausilio over the years, but nothing concrete. Maybe soon we will talk about Mattias Svanberg, who knows.”

In conclusion he spoke on former Inter striker Zlatan Ibrahimovic, who scored a double in this past weekend’s Derby della Madonnina to give AC Milan the win.

“Zlatan is a phenomenon. He  has an amazing physique for being 39-years-old. It is impressive what he is still managing to achieve on the field today.”