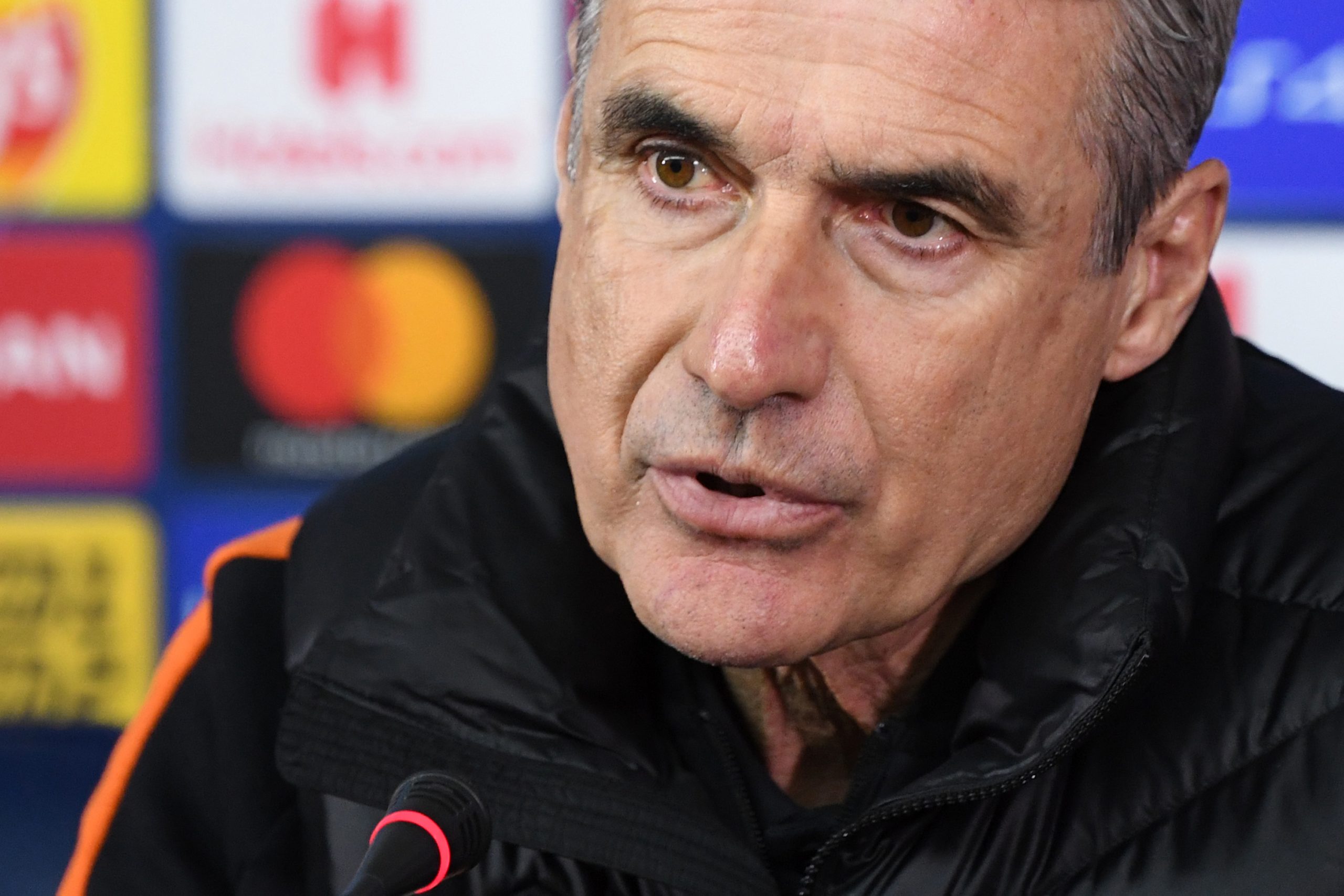 Shakhtar Donetsk boss Luis Castro has shared his belief that his side find themselves in the toughest Champions League group ahead of their group opener against Real Madrid in the coming days.

The Ukrainian powerhouses, who are Champions League group stage regulars, have been drawn into group B, which also contains both Inter and Bundesliga club Borussia Monchengladbach.

“It is undoubtedly the toughest group, but I am not sorry about this, we’ll have fun. This group motivates us, but they it is very tough, with Real, Inter and Borussia,” Castro explained in an interview with Spanish news outlet Marca.

“I laugh when I hear people who don’t appreciate Monchengladbach, they are a great team. They are the same people who said Atalanta were the weakest team.”

Inter will firstly take on Shakhtar Donetsk away from home in eight days time. The return leg at San Siro, which will be the final group stage match, will take place on December 9.

Inter and Shakhtar Donetsk met each other as recently as August. The two sides faced off in the Europa League semi final and Antonio Conte’s Inter eased past Castro’s side as they smashed them 5-0 thanks to braces from Lautaro Martinez and Romelu Lukaku and a goal from Danilo D’Ambrosio.