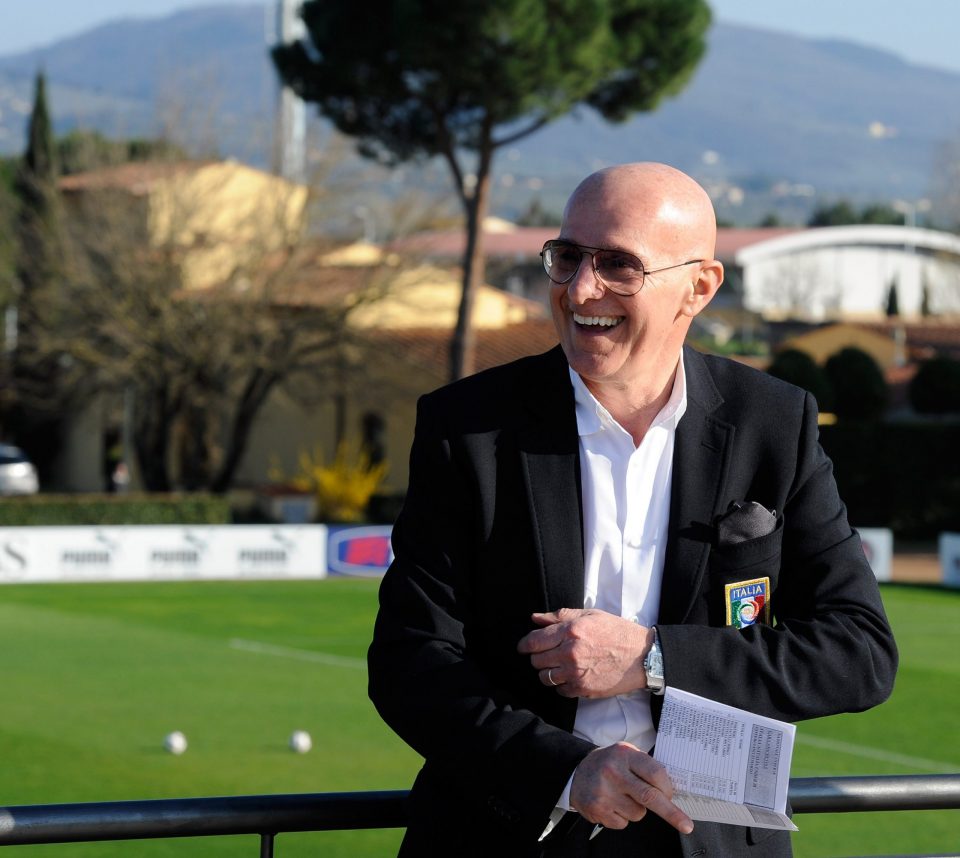 Legendary AC Milan manager Arrigo Sacchi has shared his belief that AC Milan were deserved winners over Inter in this past weekend’s Derby della Madonnina between the two city rivals.

Veteran AC Milan striker Zlatan Ibrahimovic scored a double within the first 16 minutes of the game and whilst Inter did score just before half time through Romelu Lukaku, the Nerazzurri were unable to find another goal in the second half and as a result they recorded their first loss of the 2020/21 Serie A season.

“Pioli’s Milan deservedly won and proved to be more of a team than Inter,” Sacchi explained in his column in Italian daily newspaper Gazzetta dello Sport, which appeared in Monday’s print edition of the Milanese news outlet.

“The Nerazzurri had many absences and started with four new players in the starting line-up. It takes time to develop the mechanics of the team as well as to see a harmonious game.

“The Rossoneri got off to a great start attacking their opponent and attacking them with actions and counter attacks conducted at impossible speeds due to the slow and unprotected Inter defence.

“The Rossoneri took advantage of the ‘phenomenon’ Ibrahimovic who won all the aerial duels and also scored two goals.

Sacchi, who is perhaps best known for his highly successful spell in charge of AC Milan during the 1990s, then went on to discuss Inter manager Antonio Conte and the important of a team playing as one rather than being a team of individuals.

“Antonio is a great coach and will know how to shape and make his team harmonious. It needs some time and also everyone’s will. but don’t forget that football is a team sport with individual moments and not the other way around. The individual can win a game but it is the team that will win the title.”