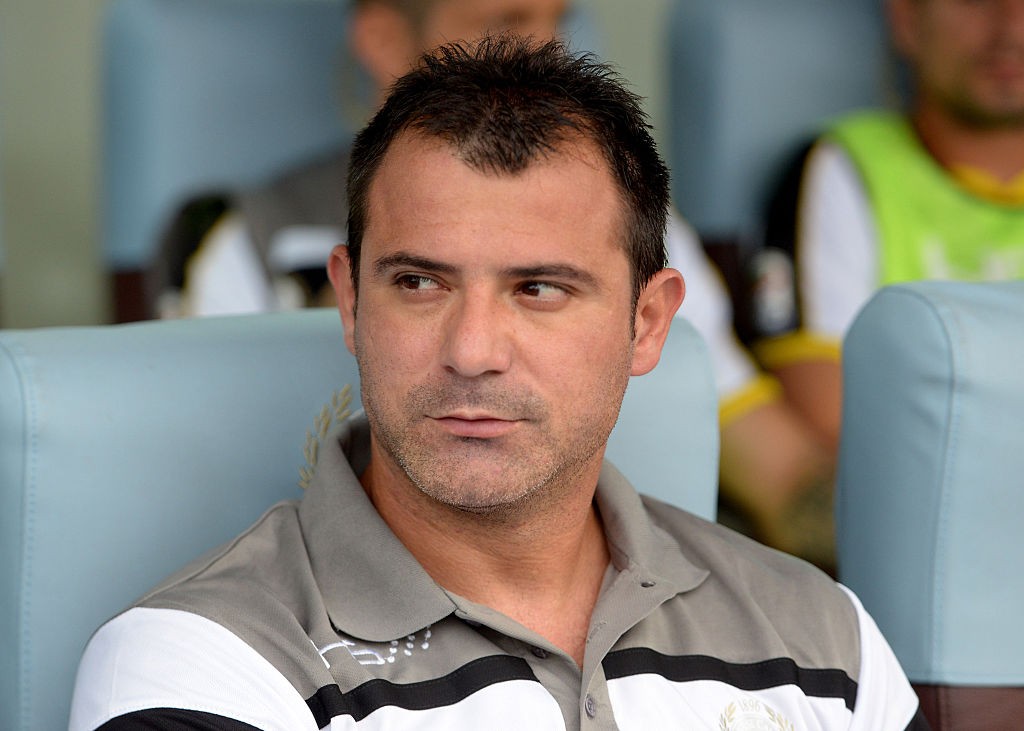 Ahead of the 2020/21 Champions League group stages commencing later on today, the official Twitter account of the competition have asked what the best goal Inter have ever scored in the competition is.

As a caption to the near two minute long video, they posted: “Best Inter goal in competition history?”