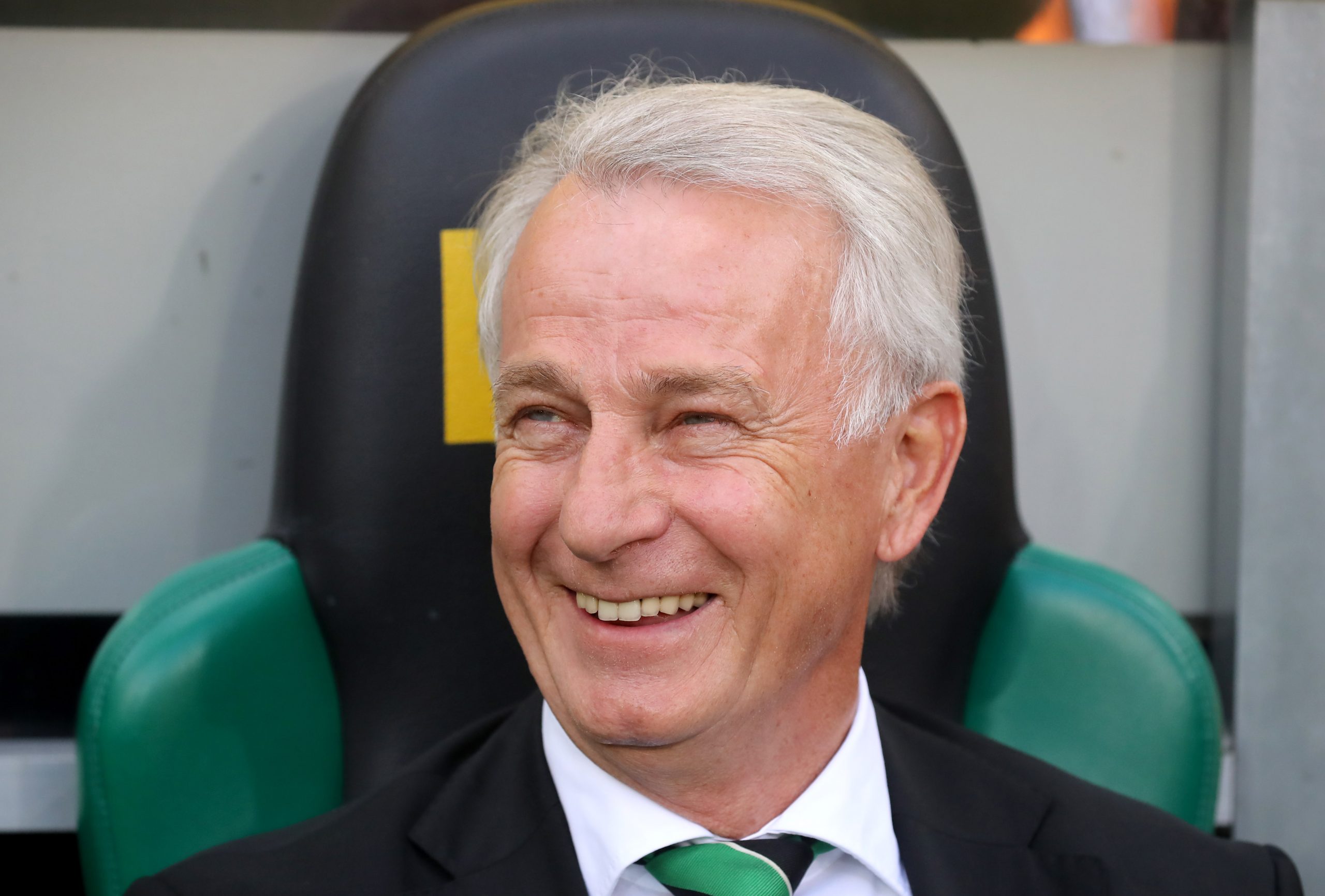 The two sides are in group B together which also contains 13 time Champions League winners Real Madrid as well as Ukrainian powerhouses Shakhtar Donetsk.

Inter versus Borussia Monchengladbach is scheduled to kick off at 9pm local time at San Siro and the sides will meet at BORUSSIA-Park on the penultimate match day of the group stage on December 1, with kick off once again scheduled for 9pm local time.

“Inter are very strong and competitive also at an international level with them having the likes of Lukaku, Vidal , Eriksen and Sanchez in their squad. They are players known all over the world whom we respect a lot,” Bonhof explained in an interview with the online edition of German news outlet BILD.

“We will have to play in such a way. The only chance we have is to play football as well as we know how to do.”

The now 68-year-old stated: “It is an indelible memory that will never be erased.”