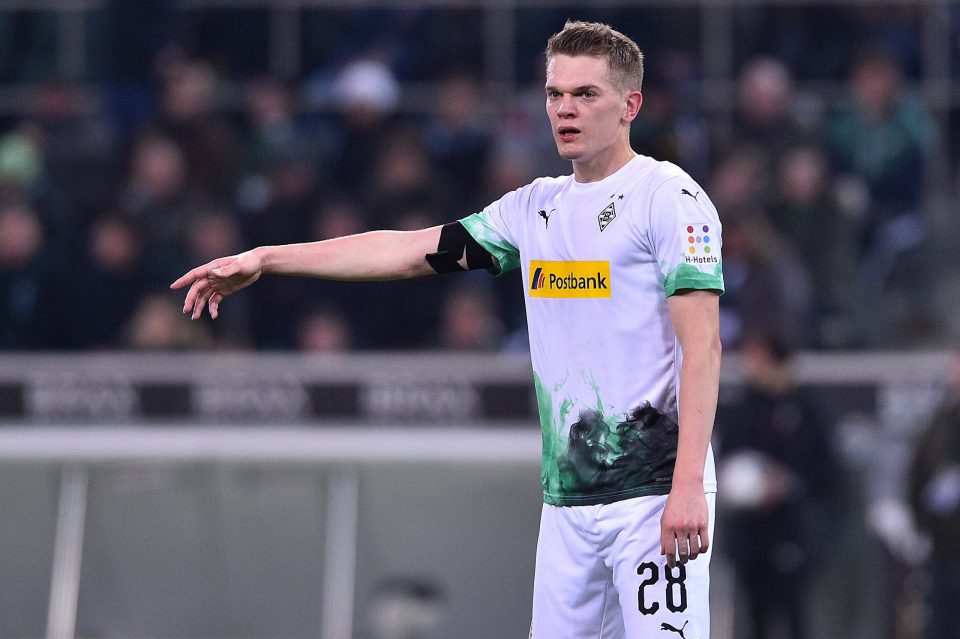 Borussia Monchengladbach central defender Matthias Ginter has revealed that he never thought about leaving the club despite the interest shown in him by Inter in the recent Summer transfer window.

As per German news outlet BILD, Inter were willing to pay in the region of €50 million for the German national team defender but Borussia Monchengladbach turned down the offer.

“I noticed the interest, but I didn’t waste a thought on a possible transfer to Inter, because I still have great goals to achieve here at Borussia Moenchengladbach,” he explained in an interview with the online edition of German news outlet BILD.

Ginter will come up against Inter in a matter of hours when Inter play host to Gladbach in the opening round of Champions League group stage action with kick off scheduled for 9pm local time.

The 26-year-old has been an ever present feature in Gladbach boss Marco Rose’s side this season with him having played every minute of their five matches across all competitions to date. In his 450 minutes on the park he has been unable to make any goal contributions.