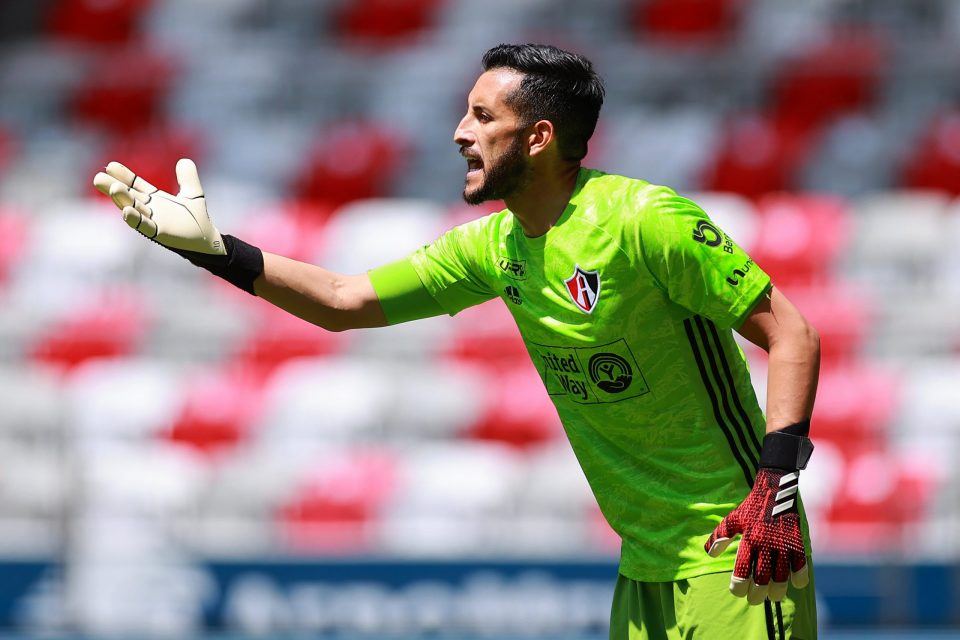 Pedro Portilla, the president of Liga MX side Atlas de Guadalajara, has revealed that he has not had any contact from Inter with regard to goalkeeper Camilo Vargas.

Mexican media reports have suggested that Vargas, who is regarded as one of the best goalkeepers in Mexico, could have the opportunity to move to Italy with Inter but Portilla has confirmed that, at least for the time being, there has been no contact with the Nerazzurri club.

Vargas is just one of several goalkeepers to have been linked with Inter, who are widely known to be looking on the market for a long term replacement for current number one, club captain Samir Handanovic, whose contract with the club is due to expire at the end of this season.

Udinese’s Juan Musso, Cagliari’s Alessio Cragno and Napoli’s Alex Meret are all goalkeepers that have seen their names linked with Inter in recent months.