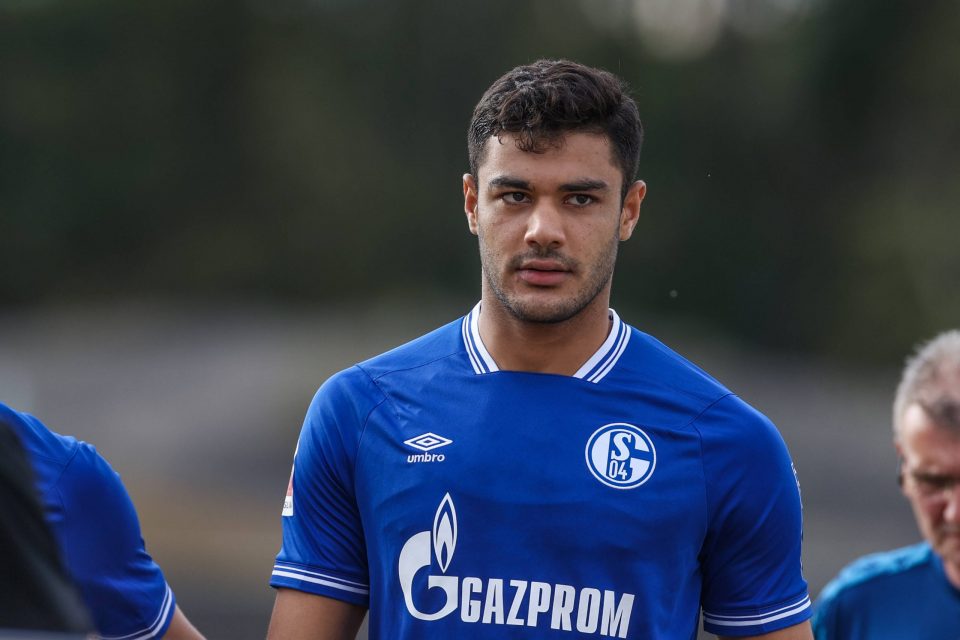 Inter continue to be interested in signing Schalke defender Ozan Kabak according to a report from French news outlet Maxifoot.fr.

The Nerazzurri club were one of several top clubs linked with a move for the highly rated Turkish national team player in the most recent Summer transfer window.

As per this report, Kabak could be subject to a €25 million bid although if this bid actually occurred, it would fall short of the Bundesliga club’s demands for Kabak with the report going on to add that they want a sum of at least €35 million for him.

The 20-year-old joined Schalke from fellow Bundesliga club Stuttgart in 2019 and is under contract in Gelsenkirchen until the end of the 2023/24 season.

Since his arrival at Schalke, the Galatasaray academy product has made 30 appearances across all competitions to date, in which he has scored three goals and tallied one assist. He has made two of those appearances this term but none of the goal contributions have came in either of these games.