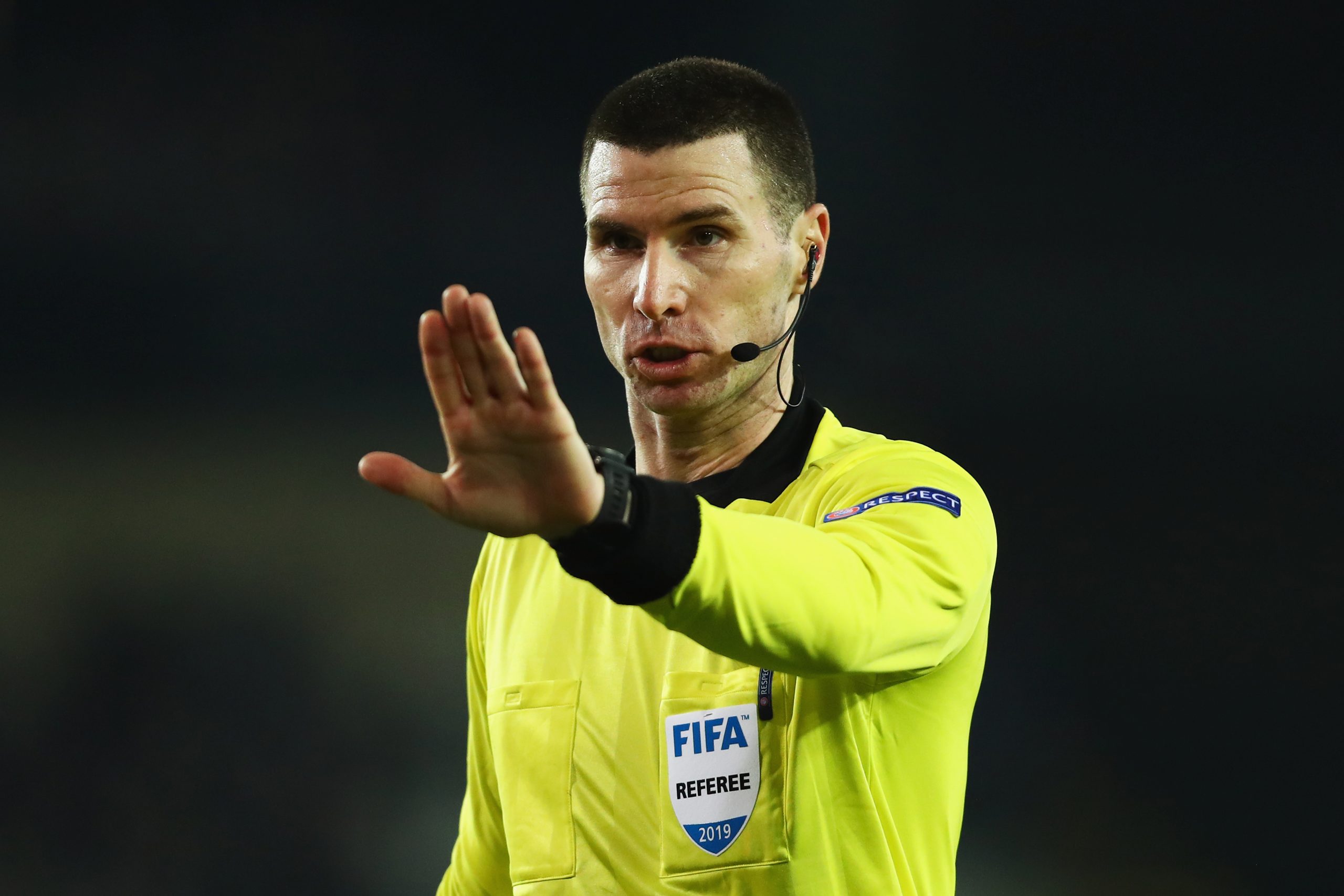 Inter should have been awarded a penalty in last night’s Champions League group stage match away to Shakhtar Donetsk according to a report in today’s print edition of Italian daily newspaper Gazzetta dello Sport.

During the second half, Inter striker Romelu Lukaku was pulled to ground by Shakhtar Donetsk’s Valeriy Bondar but referee Georgi Kabakov failed to award Antonio Conte’s side what was a clear penalty.

Bondar pulled Lukaku to ground with a move more commonly associated with the sport of rugby rather than football and although Lukaku was using his right arm to hold Bondar off, Bondar’s actions were a lot more serious and vigorous and should have resulted in a penalty kick.

The report goes on to add that VAR was unable to intervene in this instance due to the fact Kabakov was in a good position and free to judge the extent of the contact of Bondar on to Lukaku.