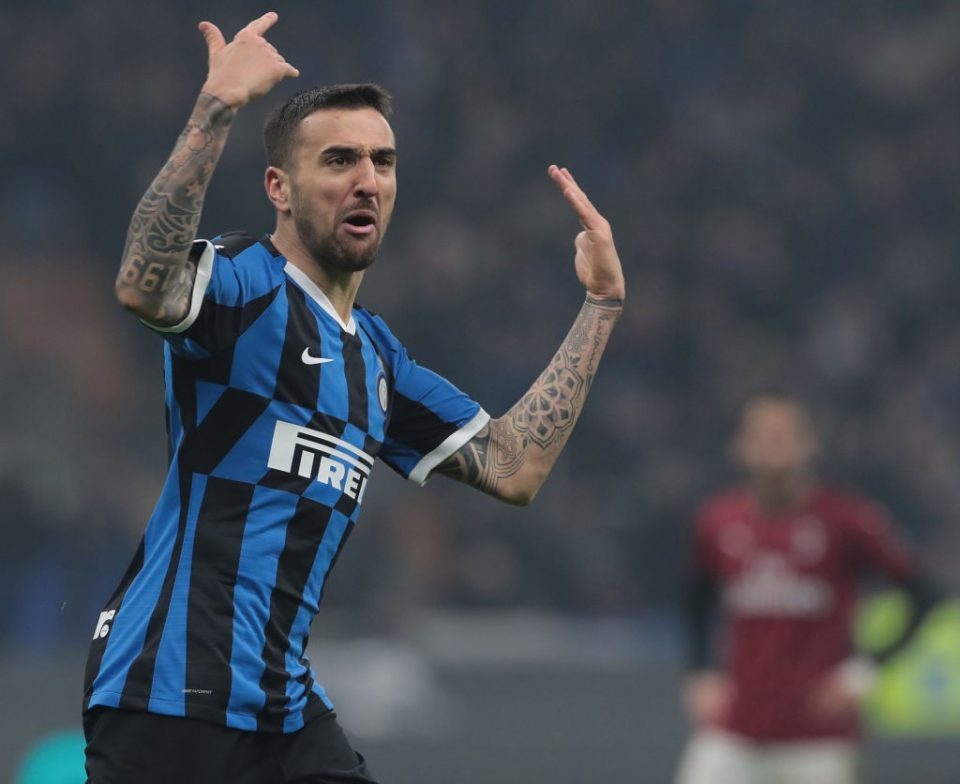 Talks over a possible swap deal between Inter and Torino that would involve Matias Vecino and Armando Izzo have not taken off according to a report from Italian news outlet CalcioMercato.com.

This potential deal has been spoken about for some time in the media but has not taken off quite simply because the clubs are not currently negotiating and because Vecino aspires to join another club in the Champions League.

Whilst Vecino respects Torino, he is currently orientated to joining a different sort of club to them all whilst refusing to give up hope of making it back into the Inter team upon his recovery from injury.

Moreover, the report goes on to explain that Inter do not consider doing a deal for Izzo to be a priority as they have other priorities which they wish to address in the defence first and they also have no intention of granting any discounts for Vecino.

Vecino has not made any appearances for Inter this season due to being sidelined by injury and it is currently unclear as to when he will return.