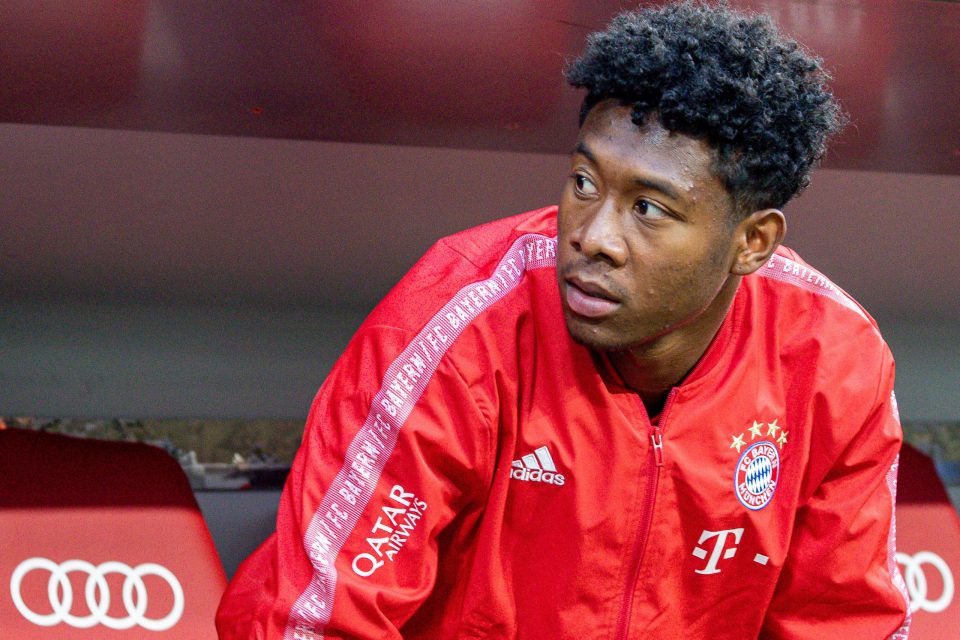 Bayern Munich manager Hansi Flick has shared his hopes that defender David Alaba will sign a new contract and stay with the club.

The Austrian international’s contract with the reigning German champions and Champions League holders is due to expire at the end of this season and reports have stated that various rounds of contract renewal negotiations have failed which has cast doubt over Alaba’s future in Bavaria.

“I really hope he renews with Bayern, because I think he knows what the current situation is here. We have fun, there is a good atmosphere in the team and we play successful football,” Flick explained at his pre-match press conference ahead of Bayern Munich’s match with FC Koln tomorrow afternoon.

“Bayern Munich are a club that belongs to the world elite. He’ll think about it, I’m sure, but we will have to respect every decision he makes. I hope he stays with us, but in the end it’s his choice.”

Alaba has spent the past 12 years with Bayern Munich and has made 393 appearances across all competitions in the time since, seven of which have come this season. All in all he has scored 31 goals and tallied 49 assists when wearing a Bayern Munich jersey.