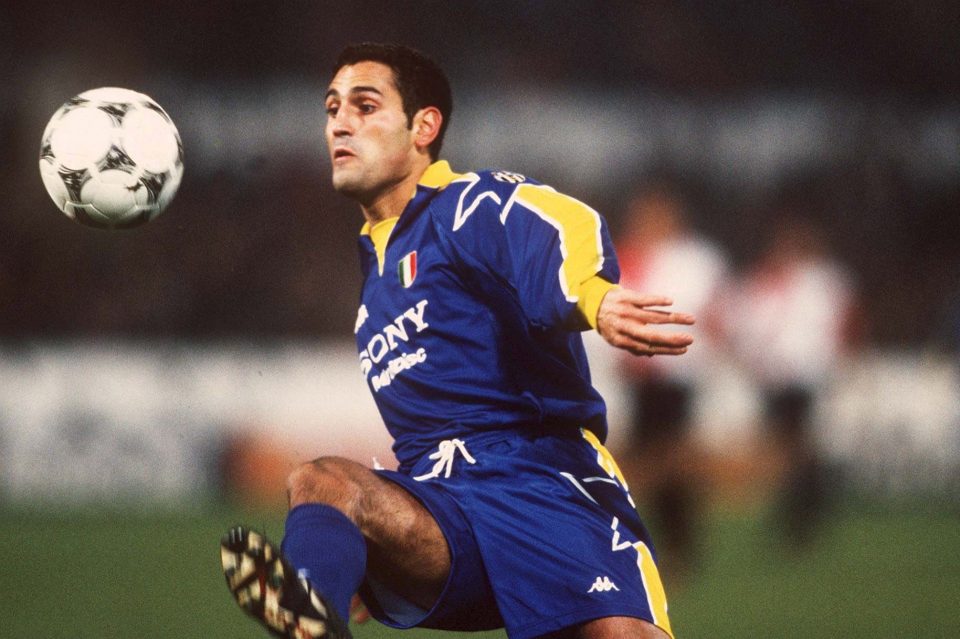 Former Juventus striker Nicola Amoruso has shared his belief that it will be a two way race between his former employers and Inter for this season’s Serie A title.

Juventus only just pipped Inter to the Serie A title last season with them beating their Nerazzurri rivals by a single point to pick up their ninth straight title win in the Italian top flight.

“Unlike Juve, Inter have more soul and an identity that the Bianconeri lack,” Amoruso explained in an interview with Italian news outlet TuttoMercatoWeb.

“It will be a two way fight between Juve and Inter, but Napoli also seem strong and projected to fight for important goals. I see AC Milan as dependent on Ibra, while the Azzurri are more of a team.”

Journeyman forward Amoruso played for 15 different clubs during his 19 year playing career, with his most successful spell coming whilst he was at Juventus between 1996 and 2002, during which time he scored 29 goals in 105 appearances.