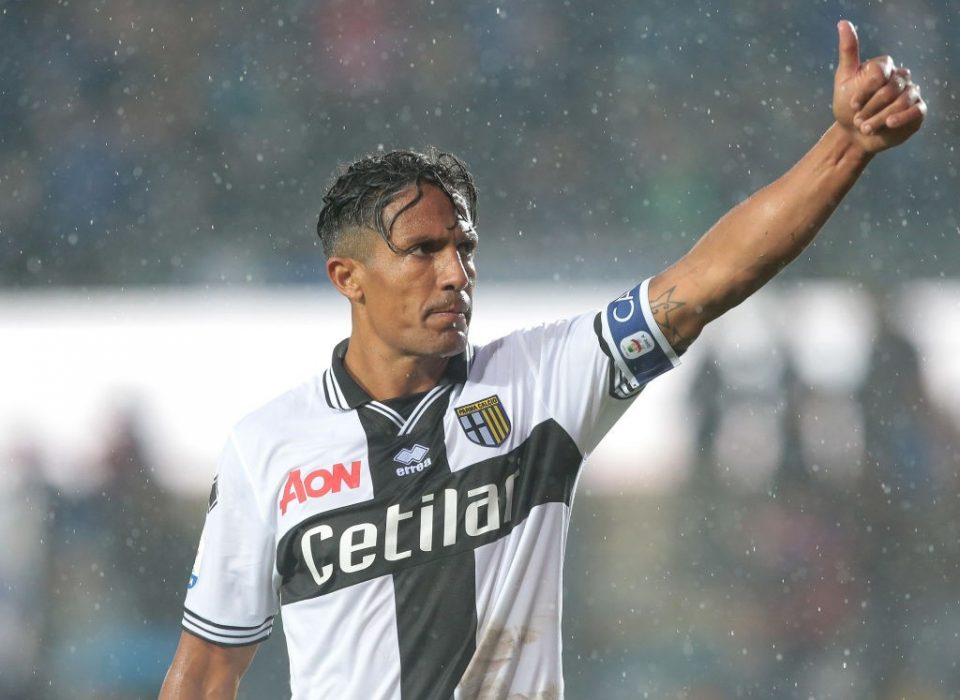 Parma will face Inter without eight squad members, with both injuries and Covid-19 heavily affecting the squad, according to a report from today’s paper edition of the Turin based newspaper Tuttosport.

The report details how the Emilian side will be missing eight players, including club captain veteran defender Bruno Alves, who has contracted the contagion.

As such, Liverani will have to transform 25-year-old Italian midfielder Alberto Grassi to a full back, with no other strong choices available to him.

The Parma coach has more options in midfield, whilst the attacking pair will be 27-year-old Danish striker Andreas Cornelius and 33-year-old Ivorian forward Gervinho, who was close to joining the Nerazzurri this summer.

New president, American businessman Kyle Krause, will follow the team to Milan in order to watch the match.

Parma are currently 16th in the table after five games, only winning once, beating Hellas Verona 1-0 at the start of this month.