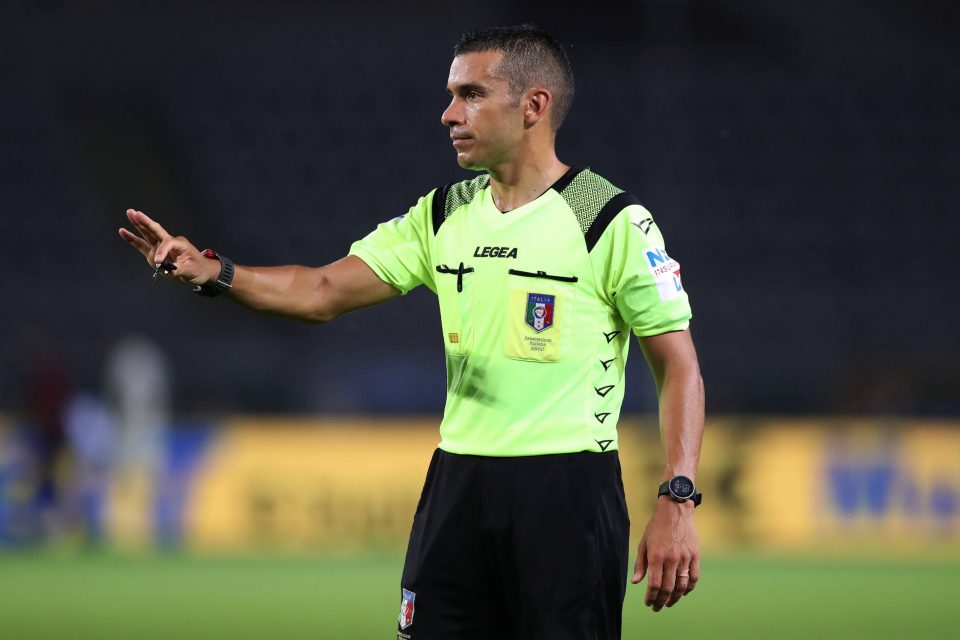 A report from today’s paper edition of the Rome based newspaper Corriere dello Sport has analysed the refereeing in Inter’s 2-2 draw against Parma yesterday.

The report details how Italian referee Marco Piccinini struggled yesterday, failing to give a clear penalty to Croatian forward Ivan Perisic when he was fouled in the box by Hungarian defender Botond Balogh in the second half.

Piccinini, who was forced to stand in for original referee Luca Pairetto after he injured himself in the warm-up, had a clear view of the incident but waved away protests, even booking Italian defender Andrea Ranocchia in the process.

In the VAR room Fabio Maresca was in charge, and he too failed to intervene, yet another mistake by an Italian referee this season.

Yesterday’s officiating performance has again reignited debates in Italy over the usage of VAR and quality of refereeing in the league, with Inter CEO Beppe Marotta respectfully expressing his frustration in yesterday’s post-match interviews.