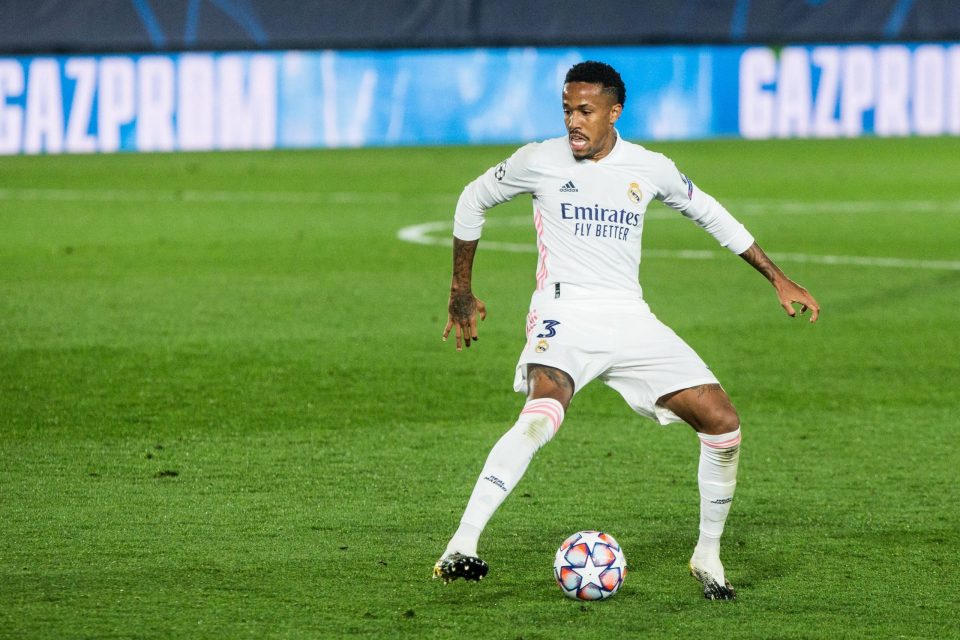 Real Madrid have confirmed that central defender Eder Militao is the player to have tested positive for COVID-19 ahead of tomorrow’s Champions League group stage match away to Inter they have confirmed via an official statement posted on their website.

A report came out yesterday in Spain which stated an unnamed player in the Los Blancos squad had tested positive for COVID-19 and in their statement the reigning Spanish champions have now confirmed that that player is in fact Brazilian national team representative Militao.

In the same round of testing, all other Real Madrid players as well as club staff tested negative for COVID-19. All other players were also subjected to antigen testing this morning and all returned negative results as well.

The 22-year-old has appeared in three of Real Madrid’s nine matches to date across all competitions and in his 224 minutes on the park, he has failed to make any goal contributions.