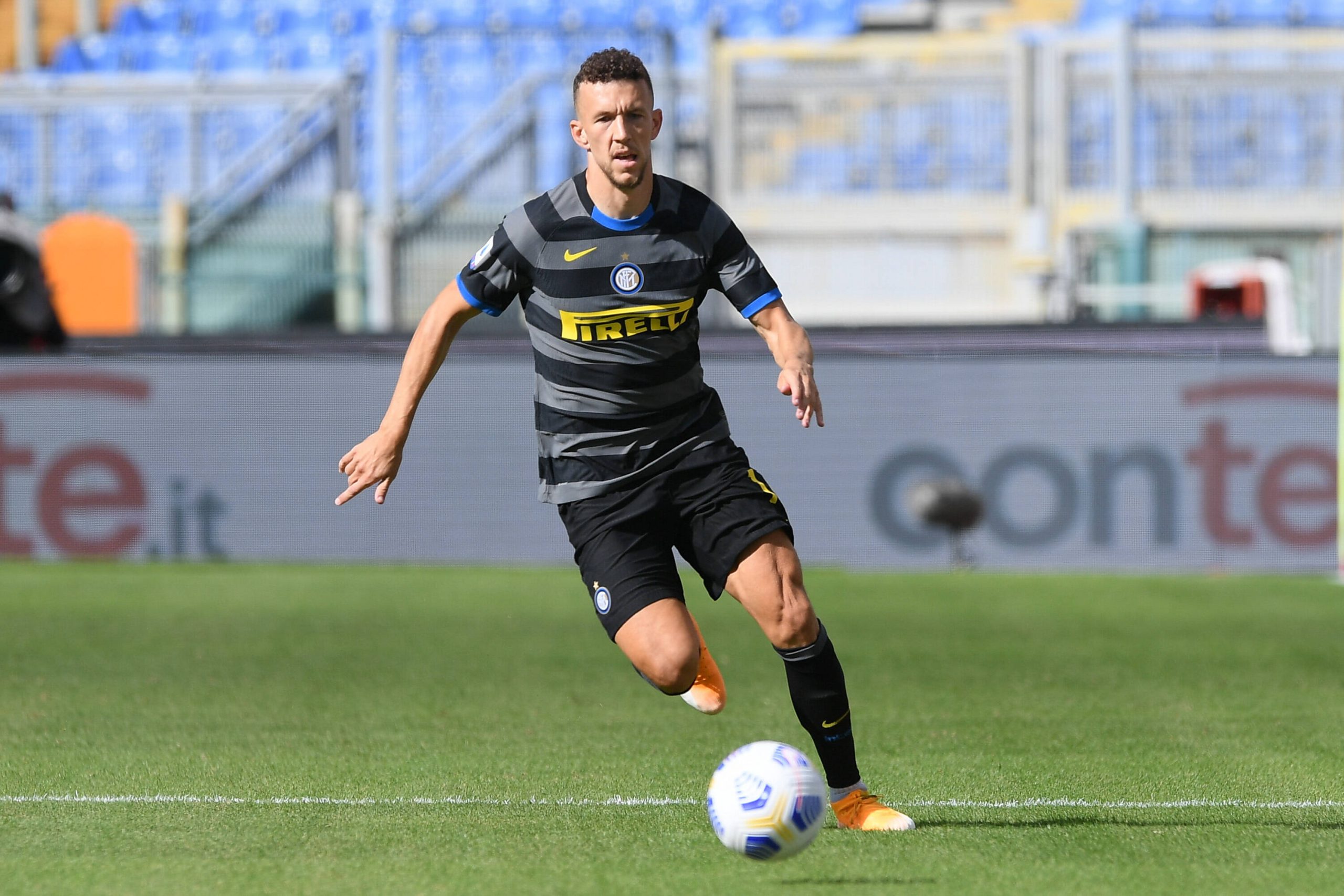 Inter forward Ivan Perisic scored his first Nerazzurri goal in over a year against Parma on Saturday, according to a Tweet posted by the Milanese club yesterday.

The 31-year-old Croatian, who is contracted to the Milanese club until 2022, spent last season on loan with German side Bayern Munich, where he scored eight goals and provided 10 assists in 35 appearances across all competitions. He went on to win the Treble with the German side.

Inter posted a photo of Perisic with the caption: “Ivan Perisic returned to scoring with Inter in Serie A 537 days after his previous one, May 2019 v Chievo.”