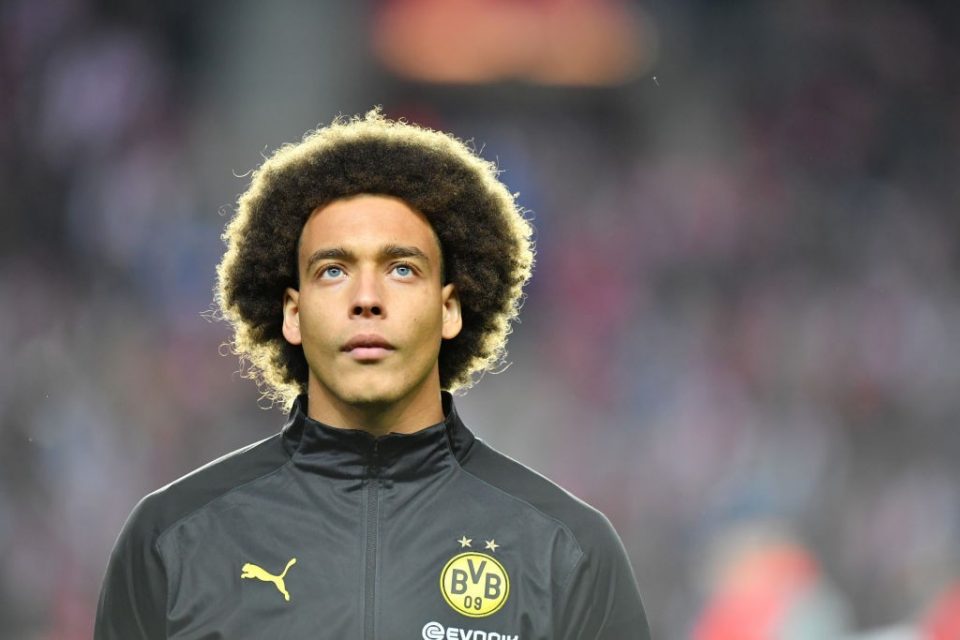 Both Lukaku and Haaland have displayed prolific form this season and Witsel, who knows both players well, believes that Lukaku is the better of the two players at this moment.

This season Lukaku, who is currently sidelined by a muscle injury in one of his thighs, has scored seven goals in as many appearances across all competitions for Inter, who really struggled with his absence last weekend against Parma.

Haaland, who is widely regarded as one of the most promising young players on the planet at this moment, has meanwhile scored eight goals and provided three assists in nine appearances across all competitions to date.

“Romelu is stronger. He has made tremendous progress in recent years, even on a technical level,” Witsel explained in an interview with Belgian news outlet Het Laatste Nieuws.

“He knows very well how to use his body and doesn’t need three chances to score one. I think he is in the best period of his career. At Manchester United he had all those qualities, but for some reasons it didn’t go as he would have liked. At Inter he is blossoming completely.”