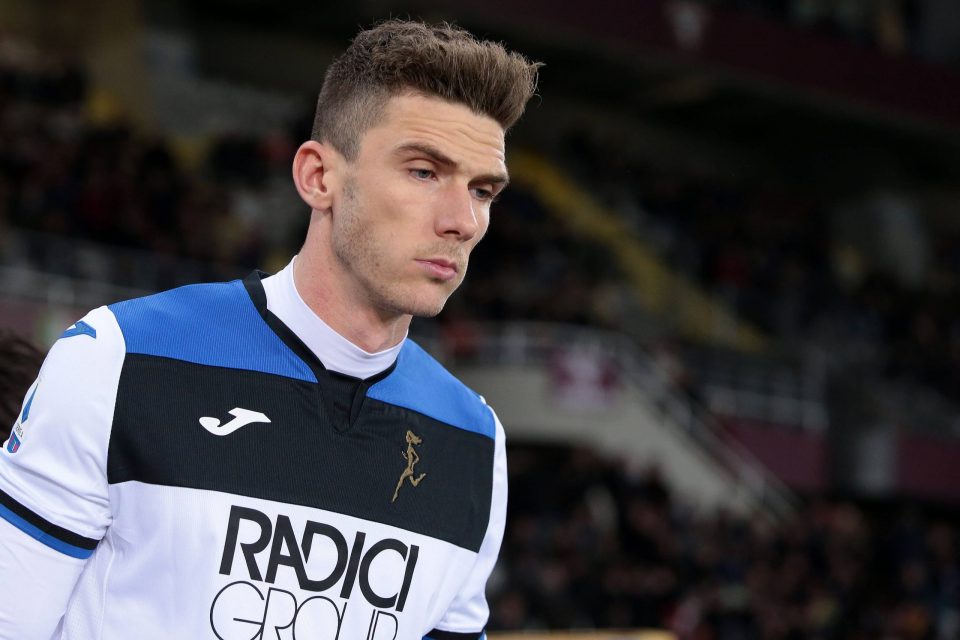 Atalanta will almost certainly have to do without two regular starters for this weekend’s match at home to Inter according to a report in today’s print edition of Italian daily newspaper Gazzetta dello Sport.

Wing-back Robin Gosens, who drew links with a host of big clubs, including Inter, during the Summer transfer window and central midfielder Marten de Roon are almost certain to be unavailable to manager Gian Piero Gasperini.

The report from the Milan based news outlet goes on to add that Ruslan Malinovskyi and Josip Ilicic, both of whom came off the bench in the 3-0 defeat to Liverpool in the Champions League, are both meanwhile fighting to get themselves back into the starting line-up to take on Inter.