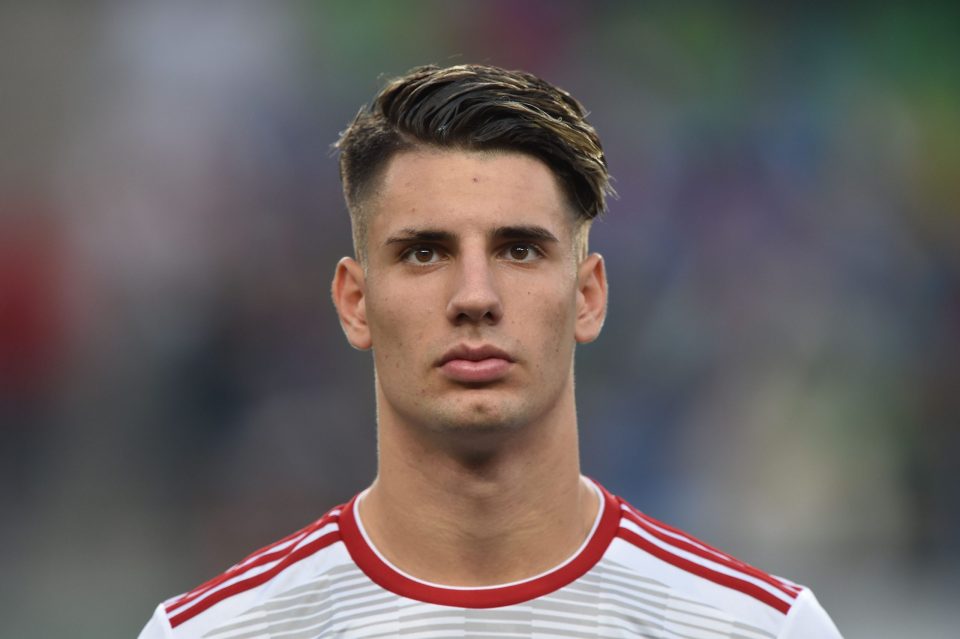 Hungarian national team boss Marco Rossi believes that Dominik Szoboszlai is ready to take the next step in his career amid links to a host of top European clubs.

In the past few days the highly rated Hungarian national team attacking midfielder has drawn links to Inter as well as their city rivals AC Milan. Juventus as well as Premier League club Arsenal have also been linked with making a move for Szoboszlai recently as well.

“He is only 20-years-old, but already has great personality and maturity. He has an excellent foot and attacking propensity, he is a complete player. He should be tested in a different reality than the one in which he plays now.”

Asked about whether he feels Szoboszlai could cope in Serie A if he were to move to Italy, Rossi responded: “If he were to land in Serie A, he could grow even more, even if he might need time given the tactics in Italy.

“He is a classic number 10, the closer he is to the penalty box the more dangerous he is. Even on set pieces he is very strong.”

This season Szoboszlai, who is contracted to RB Salzburg until the end of next season, has made 12 appearances across all competitions to date, in which he has scored five goals and tallied eight assists.