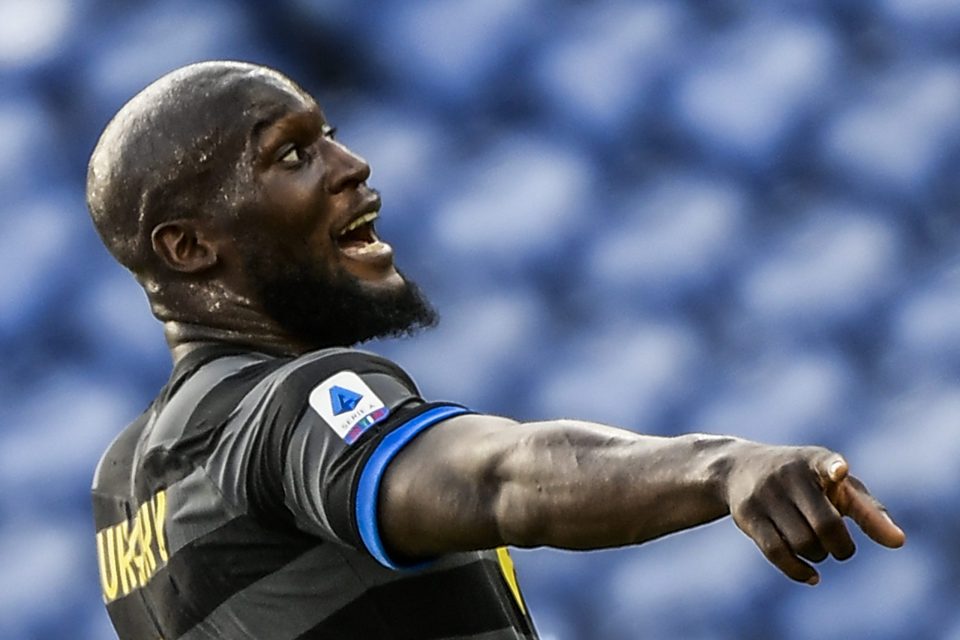 “Romelu is very strong, an excellent forward. I know how important the defensive phase is in Italy, yet Romelu scores one goal after another. He is no different with Belgium.

“Well, then you can’t help but have respect. Romelu has always aimed at this level.”

The 34-year-old Belgian defender, who is currently playing for Japanese side Vissel Kobe, touched on the player’s role models.

“When he was still young, he was already talking about his role models, Thierry Henry and Didier Drogba. He wanted to become as good as them.”

Finally, Vermaelen commented on how Lukaku works best with a coach with whom he has a good relationship and understanding.

“I also think that we should not underestimate the role of his coaches in this story. Romelu is someone who must always feel good.

“He needs a coach who fully believes in him, because then he will get better. Now it is clear.”

The 27-year-old Lukaku, who is contracted to the Nerazzurri until 2024, has continued to be the star for Antonio Conte’s squad so far this season, scoring seven goals in his first seven appearances across all competitions.

Last season, the former Manchester United forward made 51 appearances across all competitions, for a total of 4189 minutes. In that time, he scored 34 goals and provided six assists.

Inter have clearly suffered without the 27-year-old Belgian this season, who has missed the last two games due to a tear in his abductor muscle. The player will be on the bench for tomorrow’s league clash against Atalanta.