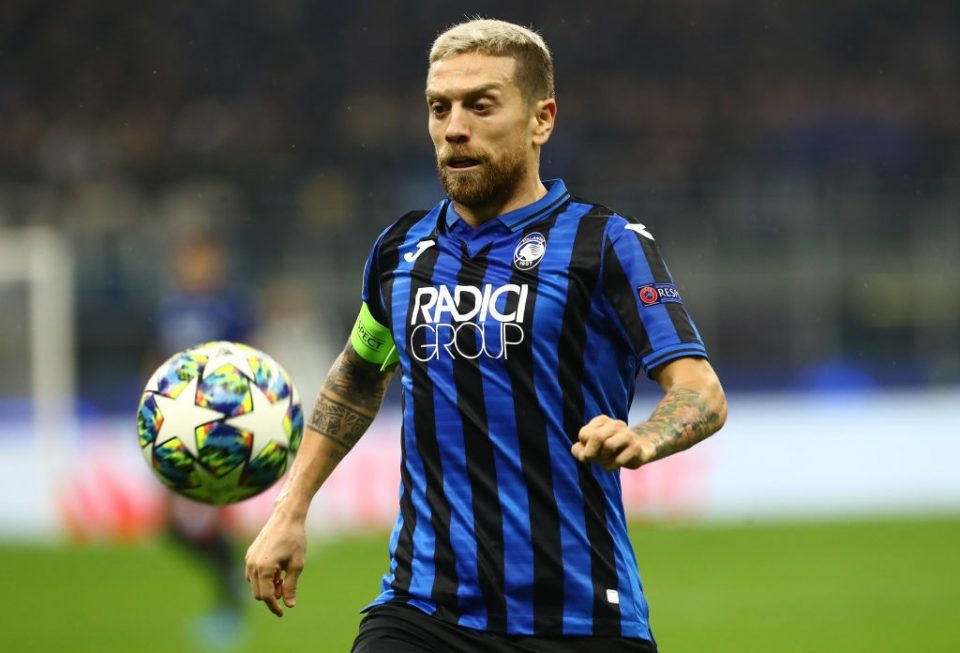 Atalanta will start Josip Ilicic, Papu Gomez and Duvan Zapata against Inter tomorrow, according to a report from today’s paper edition of the Turin based newspaper Tuttosport.

The report details how tomorrow’s game is key for the Bergamo based club, especially coming after their painful 5-0 loss at home to Liverpool in the Champions League earlier this week.

Coach Gian Piero Gasperini is relying on his best players, with one of the key factors that led to this decision being the tactical understanding between Gomez and Ilicic, with the duo experienced in winning games like this.

The Bergamo based club are currently 4th in Serie A after six games, sitting one point ahead of the Nerazzurri.

Gasperini’s side have lost two of their last five league games, against Sampdoria and Napoli, giving coach Antonio Conte confidence ahead of tomorrow’s clash.

The 32-year-old Ilicic has provided one assist so far this season, after making his return to the squad in September.