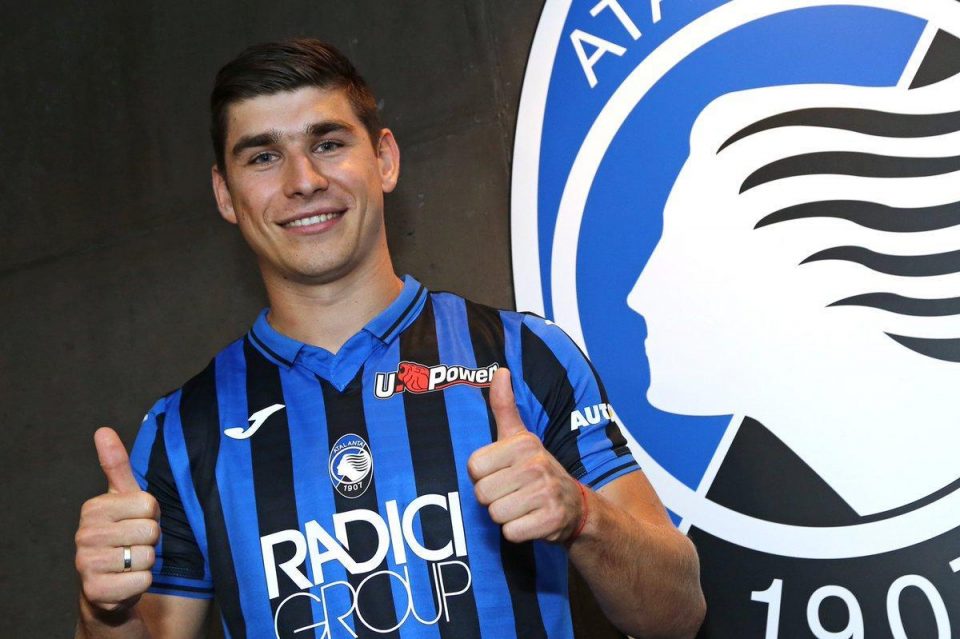 The report details how the Milanese club have began following the 27-year-old Ukrainian midfielder closely, noting his strong offensive capabilities and quality from set pieces.

The player is one of the most exciting in the Bergamo based squad, and has attracted the attention of other clubs as well.

Malinovskyi has made eight appearances across all competitions so far this season, providing assists against Lazio and Crotone.

The player was a key part of coach Gian Piero Gasperini’s Atalanta side last season, where he made 44 appearances across all competitions.

In that time, he scored nine goals and provided seven assists, but struggled to play a consistent part of the Champions League squad, only starting once in the competition.

The 27-year-old Ukrainian is contracted to the Bergamo based club until 2024.