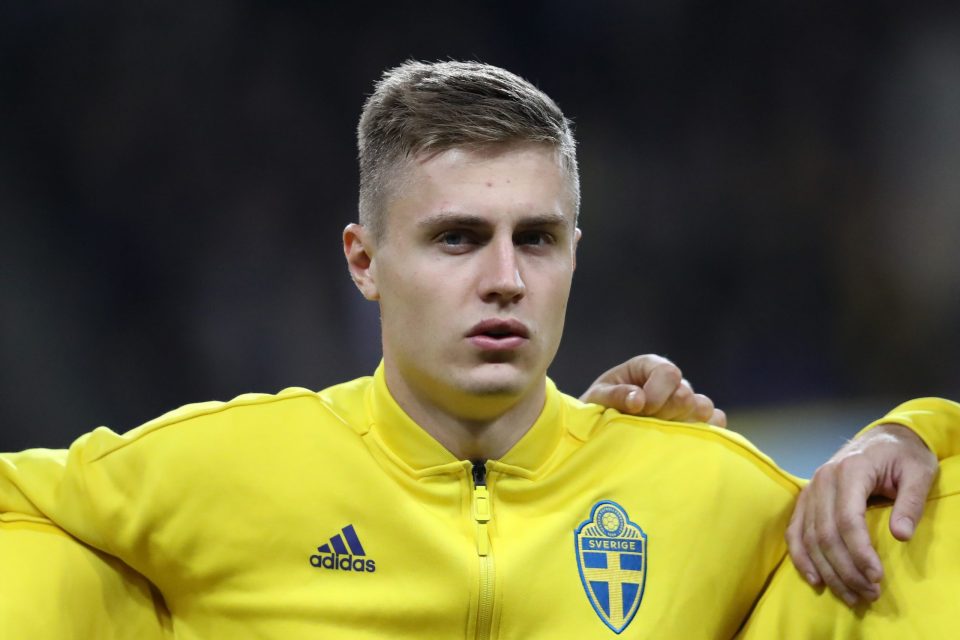 Inter have been keeping tabs on Bologna and Swedish national team midfielder Matthias Svanberg according to a report from Italian news outlet CalcioMercato.com.

Inter are forever looking toward the future and are looking at young players who are doing well in Serie A at the moment and in recent weeks Svanberg’s name has been added to the watch list of Inter chief executive Giuseppe ‘Beppe’ Marotta and sporting director Piero Ausilio.

Svanberg has shown notable growth under the stewardship of Bologna boss Sinisa Mihajlovic with him having shown a real growth both in terms of personality and quality during the early stages of this season.

This season the 21-year-old, formerly of Malmo, has made six appearances across all competitions to date this term, in which he has scored one goal and provided one assist.