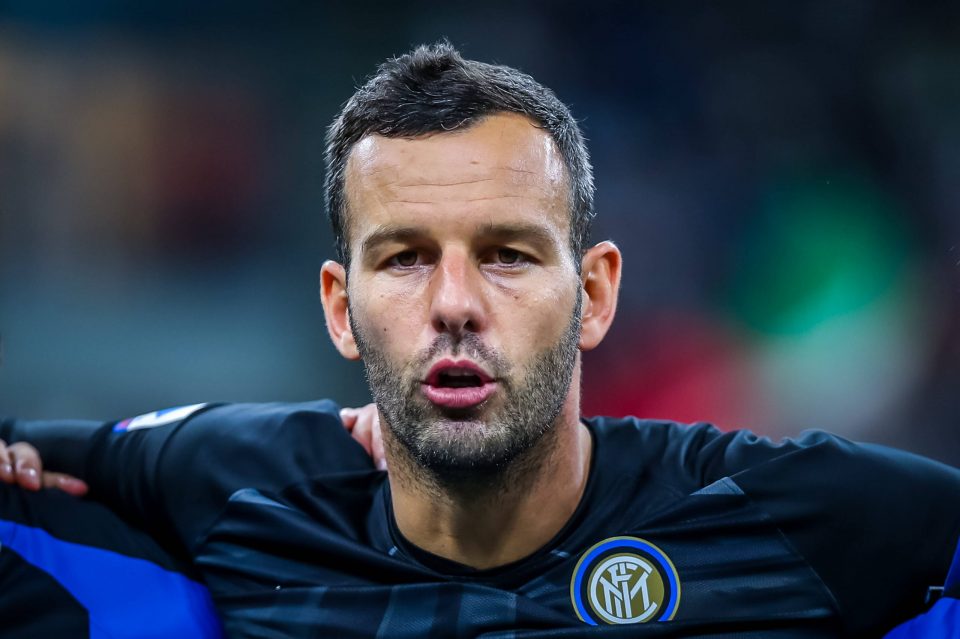 The time for Inter to move on from Samir Handanovic is approaching according to a report in today’s print edition of Italian daily newspaper Corriere dello Sport.

The Slovenian shot-stopper has been virtually ever present since joining the club back in the Summer of 2012 from Udinese as a replacement for Julio Cesar and has been very reliable in is time with the club although this season Handanovic has struggled.

Handanovic has let in several goals, which has led to him coming in for some criticism, which is something he has been almost exempt from in his time with the club due to his performances in the years prior.

This season though the miraculous saves that he is known for have not happened and now 36-years-old and with him only having 18 months left on his contract, the time is coming for Inter to start thinking about his replacement and they will have to make a decision on who will be the club’s goalkeeper for the future soon.