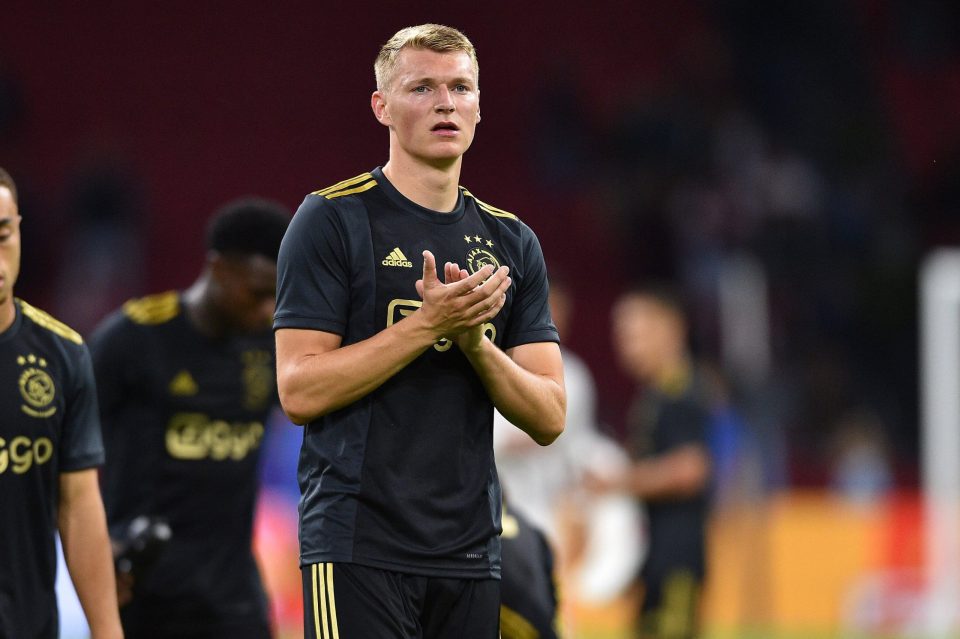 Inter and AC Milan share an interest in signing Ajax centre back Perr Schuurs according to a report from Italian news outlet CalcioMercato.com.

Both clubs are understood to have set their sights on the 20-year-old, who has already made 31 appearances across all competitions at first team level for the Dutch powerhouses.

He arrived at Ajax in 2018 from fellow Dutch club Fortuna Sittard and is under contract with the 1995 Champions League winners until the end of next season.

Inter are looking to bolster their defensive options and Schuurs name is believed to be at the top of their list and they face competition from more than just their city rivals with the report also stating that Liverpool have an interest too.

As things currently stand, Ajax are not considering letting him go but it is clear that the next year will be a decisive one for his future. If he does not sign a contract renewal, he will have to be transfer listed in order for them to not lose him for nothing. He is currently valued at €30 million.