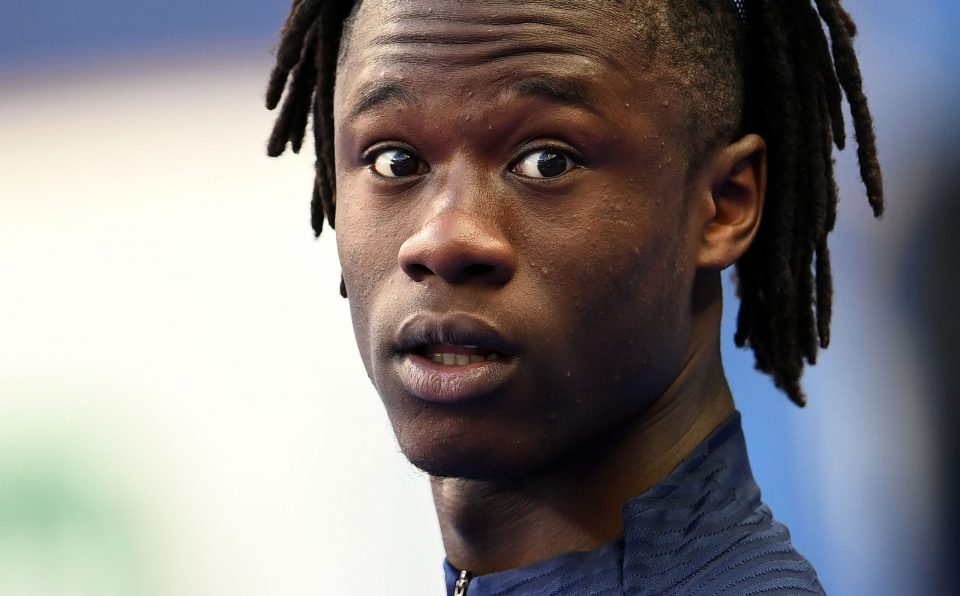 Inter and Juventus share an interest in several of world football’s most promising young talents around at the moment according to a report in today’s print edition of Italian daily newspaper Gazztta dello Sport.

Rennes and French national team sensation Eduardo Camavinga is among a host of young talents that both the Nerazzurri and Bianconeri like and they are competing with Real Madrid for Camavinga’s signature. He has a price tag of no less than €60 million.

The two clubs are both also interested in signing Real Sociedad and Swedish national team forward Alexander Isak, who is currently valued in the region of €30 million. Juventus have wanted him for some time but Inter are currently more active on the Isak front.

Velez Sarsfield wonderkid Thiago Almada is also understood to be on the radar of both clubs and the Argentine midfielder also has interested in his services from Atalanta.

The report from the Milan based news outlet goes on to add that Ajax pair Ryan Gravenberch and Perr Schuurs are also of interest to Inter and Juventus. Sporting CP full back Nuno Mendes is also a player liked by both sides.