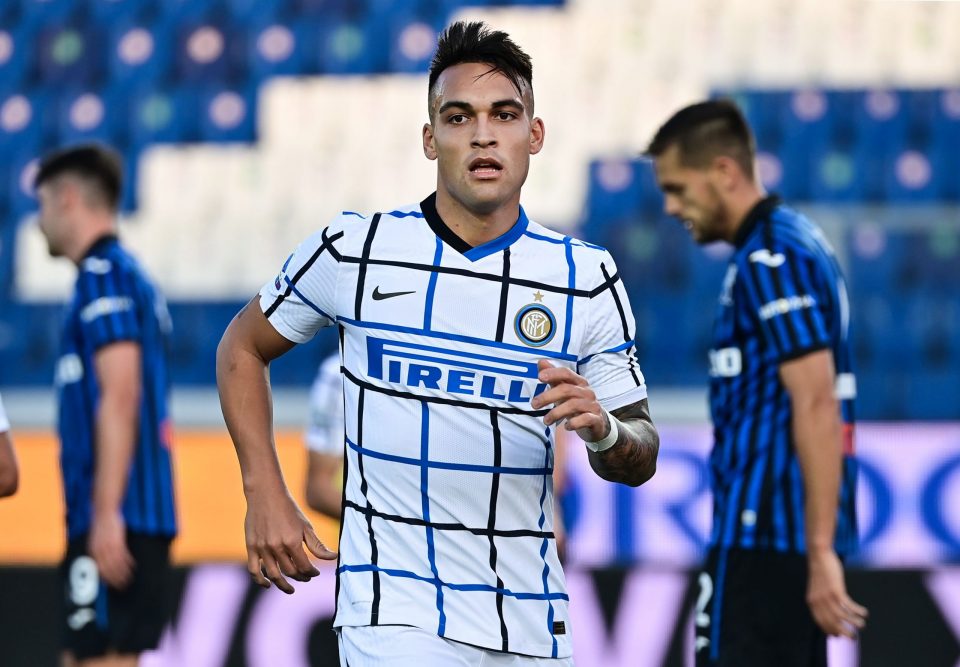 Lautaro Martinez could miss Argentina’s upcoming World Cup qualifier versus Paraguay due to him still struggling with injury according to a report from the online edition of Argentine broadcaster TyC Sports.

The Inter striker is currently training separately to his Argentine national team teammates due to the hamstring problem that he picked up during the warm-up prior to Inter’s 1-1 draw away to Atalanta this past Sunday.

As a result, Argentine national team boss Lionel Scaloni is thinking about exempting Lautaro from the match versus Paraguay in order to let him rest and recover and hopefully be at his best to take on Peru next Wednesday.

It now remains to be seen whether Scaloni will follow through with exempting Lautaro and how the highly rated 23-year-old recovers.

This season Lautaro, who joined Inter from Racing Club in 2018, has made 10 appearances across all competitions to date, in which he has scored five goals and provided two assists for his teammates.