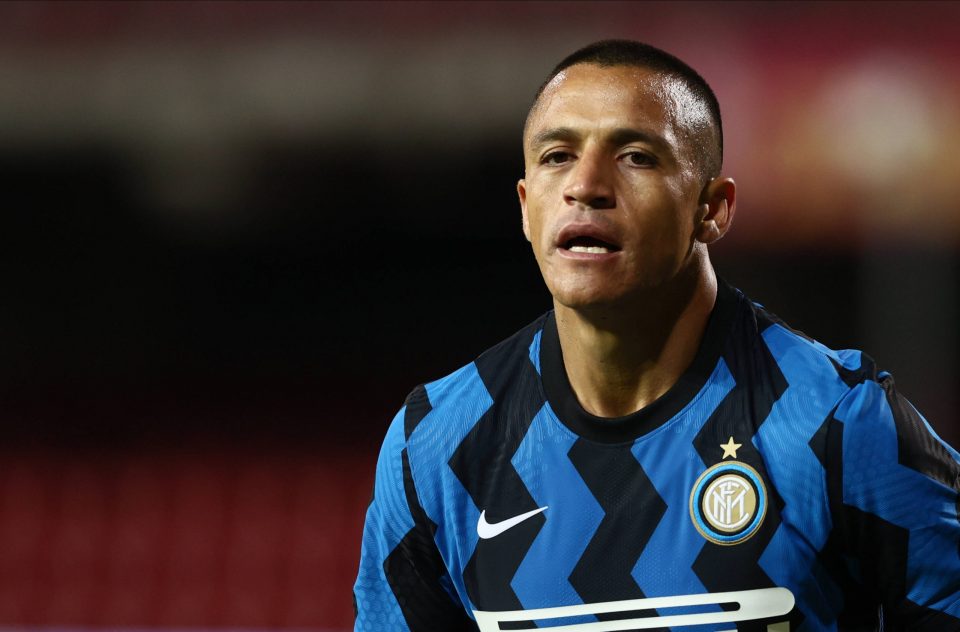 Sanchez was forced to stop training yesterday due to a muscle problem and Rueda has discussed his condition and admitted that they will not risk the former Manchester United player if he is not in the right condition to play.

“Alexis has been dealing with this problem for some time and yesterday he finished training prematurely as a precaution. The tests have excluded anything more serious. We’ll see how he responds, but we won’t risk him,” Rueda explained to the gathered media at a press conference ahead of Chile’s World Cup qualifier at home to Peru tomorrow.

“Today we will train and see how he will respond and then make a decision. The medical staff are taking care of him, and will do it better and better, above the national team. We will not risk him.”

He was then asked about the concerns that Inter are understood to have regarding the many national team call-ups that their players have had and the condition of their players.

It now remains to be seen whether or not Sanchez will be able to be available to take on Peru at the Estadio Nacional Julio Martínez Prádanos in the Chilean capital of Santiago.

This season Sanchez has made seven appearances across all competitions to date, in which he has provided two assists for his teammates.