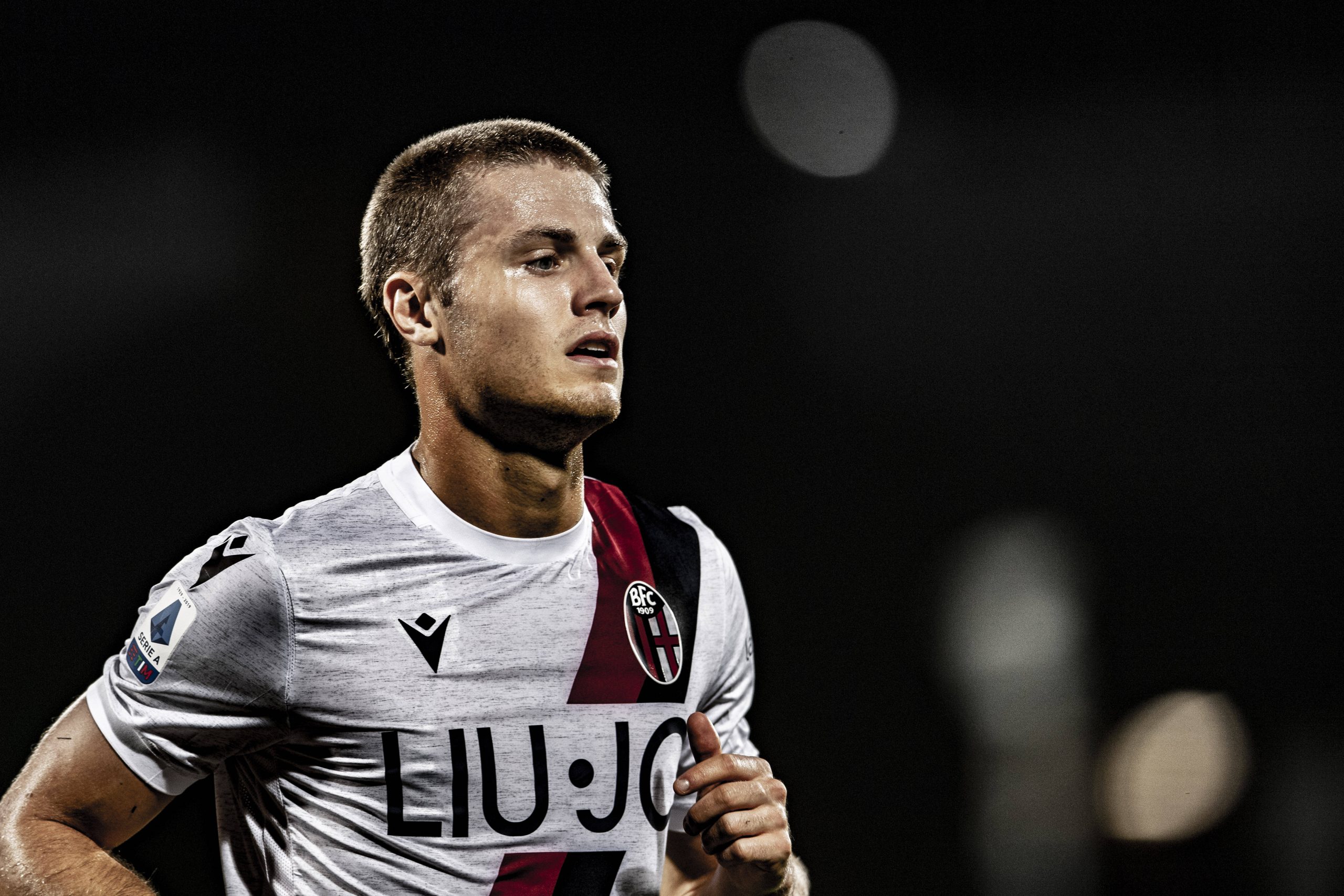 Bologna and Sweden national team midfielder Matthias Svanberg has stressed that his focus is entirely on Bologna at the moment amid links to Inter.

In recent weeks, the Nerazzurri club have been linked with a move for the highly rated 21-year-old, who has been one of the most impressive performers in Serie A this season.

“My attention is directed solely on Bologna. I’m starting to be more involved in the team, lately I’ve been playing a lot. I’m focused only on this,” he explained in an interview with Swedish news outlet Expressen.

Svanberg, who came through the ranks at Malmo in his native Sweden, joined Bologna back in the Summer of 2018 and is under contract with the Rossoblu club until the end of the 2022/23 season.

Svanberg has made 57 appearances across all competitions to date in his time with Bologna, during which he has scored two goals and tallied four assists.

This term the four time Swedish national team player has made six appearances and in just over 300 minutes, he has tallied one goal and also a single assist.