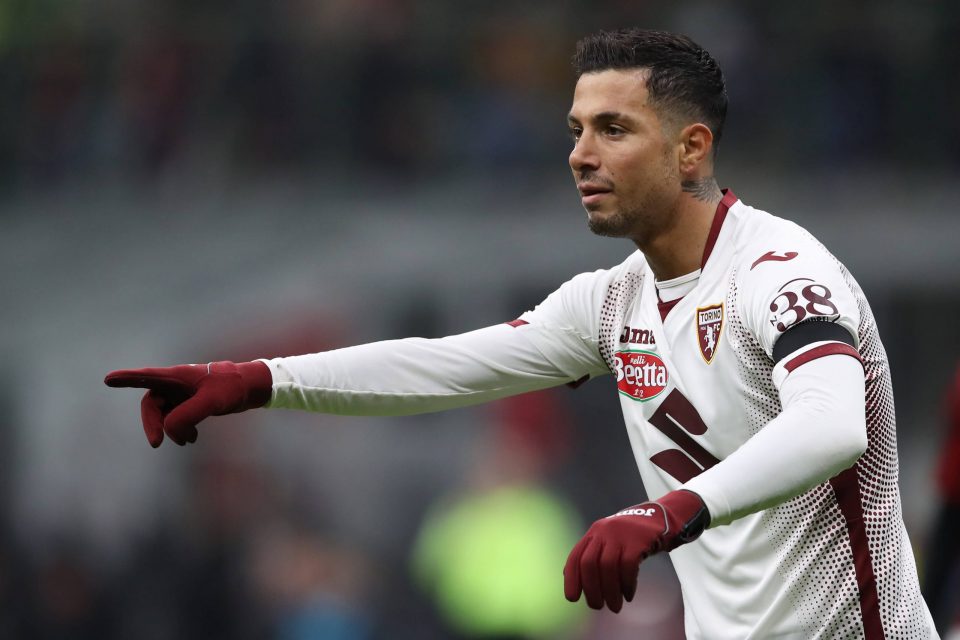 Inter were close to signing Armando Izzo from Torino in the most recent Summer transfer window according to a report in today’s print edition of Italian daily newspaper Tuttosport.

Izzo is a player who has long been linked with a potential move to Inter and in the Summer Inter tried to sign him but eventually gave up hope on signing him in the Summer due to Torino’s demands for him.

Torino initially demanded a sum of €25 million for Izzo, who has found himself made surplus to requirements at the club this season. They dropped their demands to €20 million but even still it was a figure that Inter deemed to be too high.

Despite the failed attempt in the Summer, multiple reports in the media as of late have spoken about a potential swap deal between Inter and Torino that would involve Inter central midfielder Matias Vecino being swapped for Izzo.