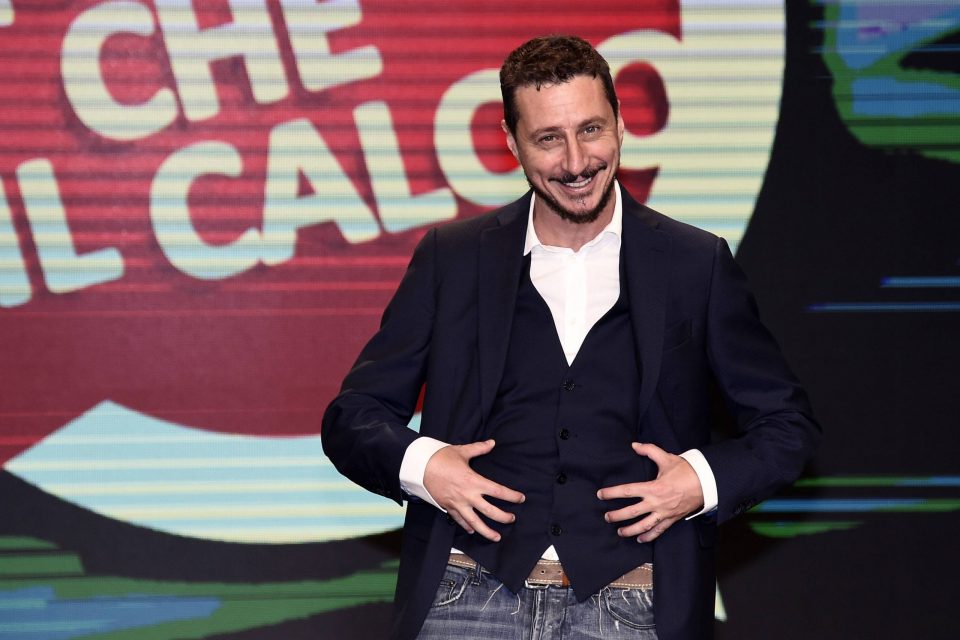 Italian comedian, actor and television show host Luca Bizzarri has shared his thoughts and feelings after their worse than expected start to their 2020/21 campaign.

Inter were very much expected to be challenging at the top from the start but things have not exactly went as planned with them having won just three of their first seven league games.

They have only won three of 10 games across all competitions to date and have also won just one of their last eight matches.

“Inter have less of a current flowing through them, unfortunately, these are the facts,” Bizzarri, who hosts ‘Quelli che il calcio’, began in an interview with Italian broadcaster Sky Sport Italia on Tuesday.

“I must say having followed the matches it seems that when they are not running, things that would have gone well before go wrong.

“Just look at the goal conceded against Atalanta. There is randomness, there is some difficulty in communication.”

He went on to share his thoughts on Inter manager Antonio Conte, who is now into his second year in charge of the Nerazzurri club.

In his first season, he led Inter to a second placed finish and the Europa League final and as things stand Inter are in seventh in the table and bottom of their Champions League group after three games.

“I think he’s a great coach and it’s too early to give him some advice and get some precise ideas about Inter,” he continued.