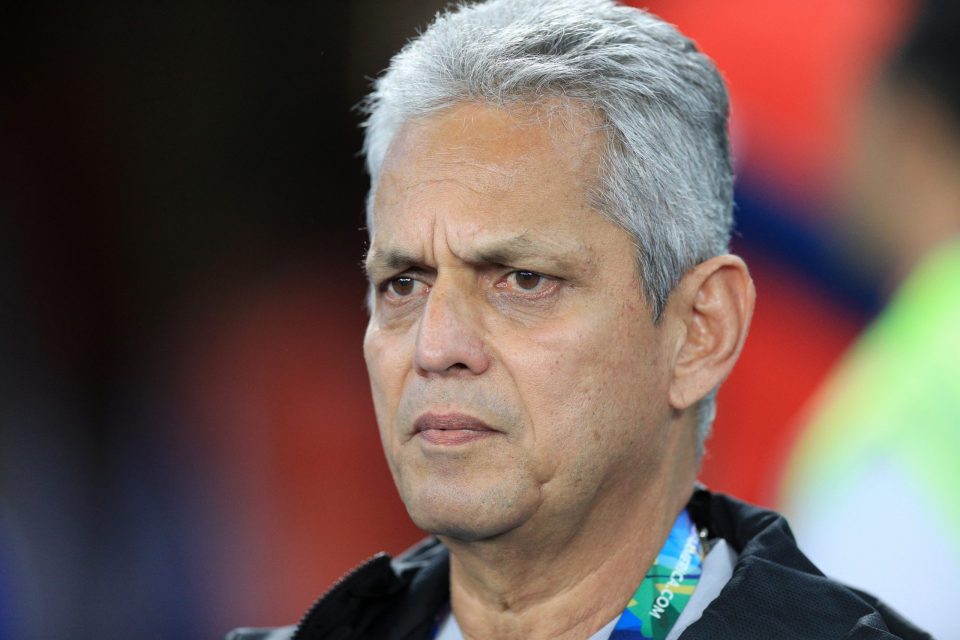 The Chilean football federation have declined to comment on Inter’s statement published last night which hit out at Chilean national team boss Reinaldo Rueda according to a report from Chilean news outlet La Tercera, as reported by Italian news outlet FCInterNews.it.

In a press conference yesterday, Rueda accused Inter of showing a lack of respect to the Chilean national team medical staff and inaccurately accused Inter of not managing Alexis Sanchez’s play time correctly.

In return, Inter hit back at Rueda and labelled his statements as unacceptable, offensive and inaccurate. Inter also stressed that they have always had excellent relations with the staff at every national team.

As per the report, Inter’s statement took the Chilean football federation by surprise.

Sanchez joined Inter in the Summer of 2019 on loan from Manchester United and made his stay in Milan a permanent one at the end of the season. He has made 39 appearances across all competitions for the club, in which he has scored four goals and tallied 12 assists.