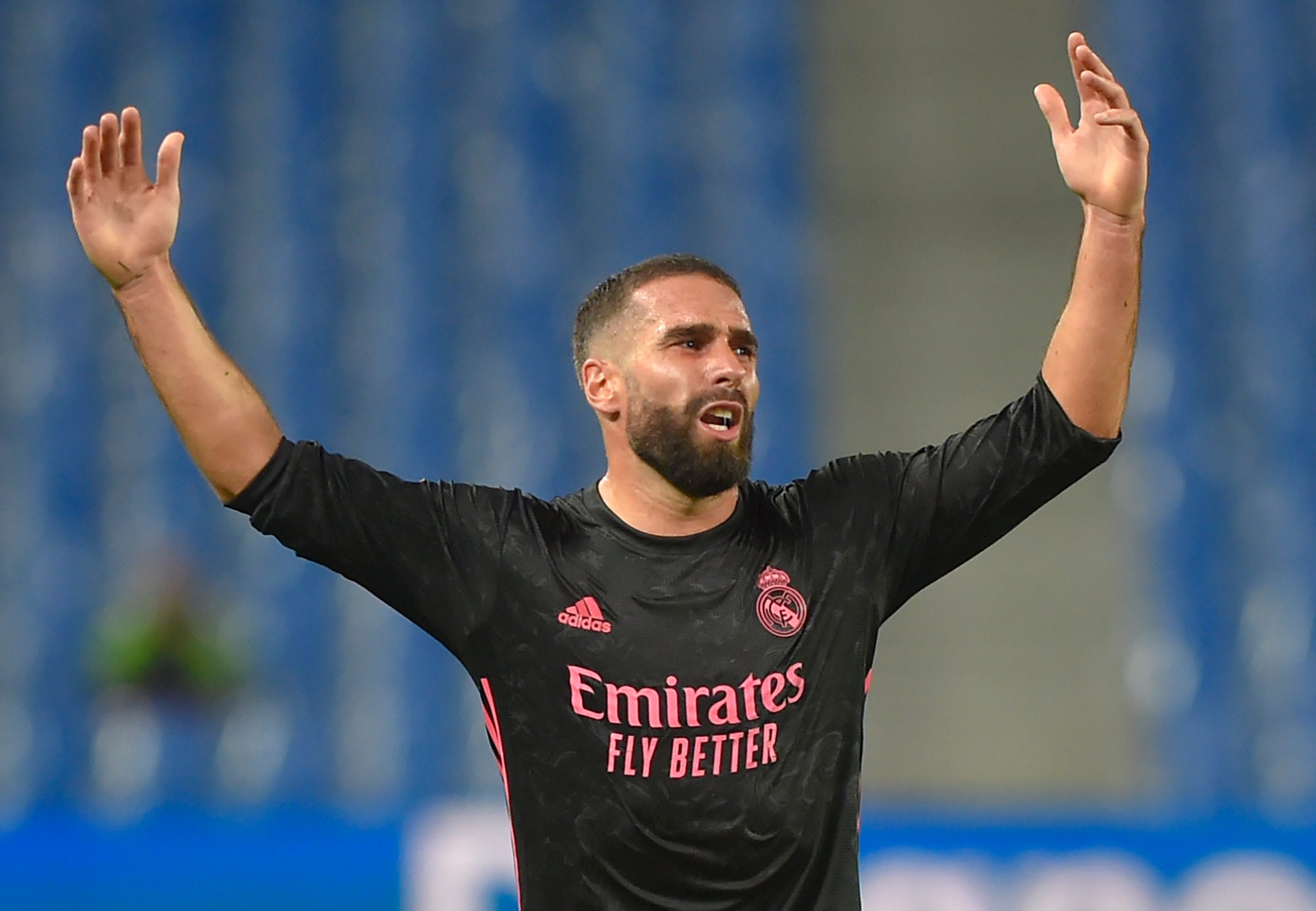 Real Madrid will be able to count upon full back Dani Carvajal in their upcoming Champions League group stage match versus Inter according to a report from the online edition of Spanish newspaper ABC.

The experienced Spanish national team player, who is a product of Real Madrid’s academy, sustained a knee injury at the start of October but as early as next week he will be back at the disposal of Real Madrid manager Zinedine Zidane.

As a result, he will be available for selection for the Champions League match with Inter on November 25 at San Siro which will be each sides fourth match of the group stage that has not went as expected for either side.

After three games, Real Madrid are third whilst Inter are sitting bottom of group B. Both sides still have three games left to rescue their Champions League campaigns and avoid very unexpected exits from the competition at this stage.