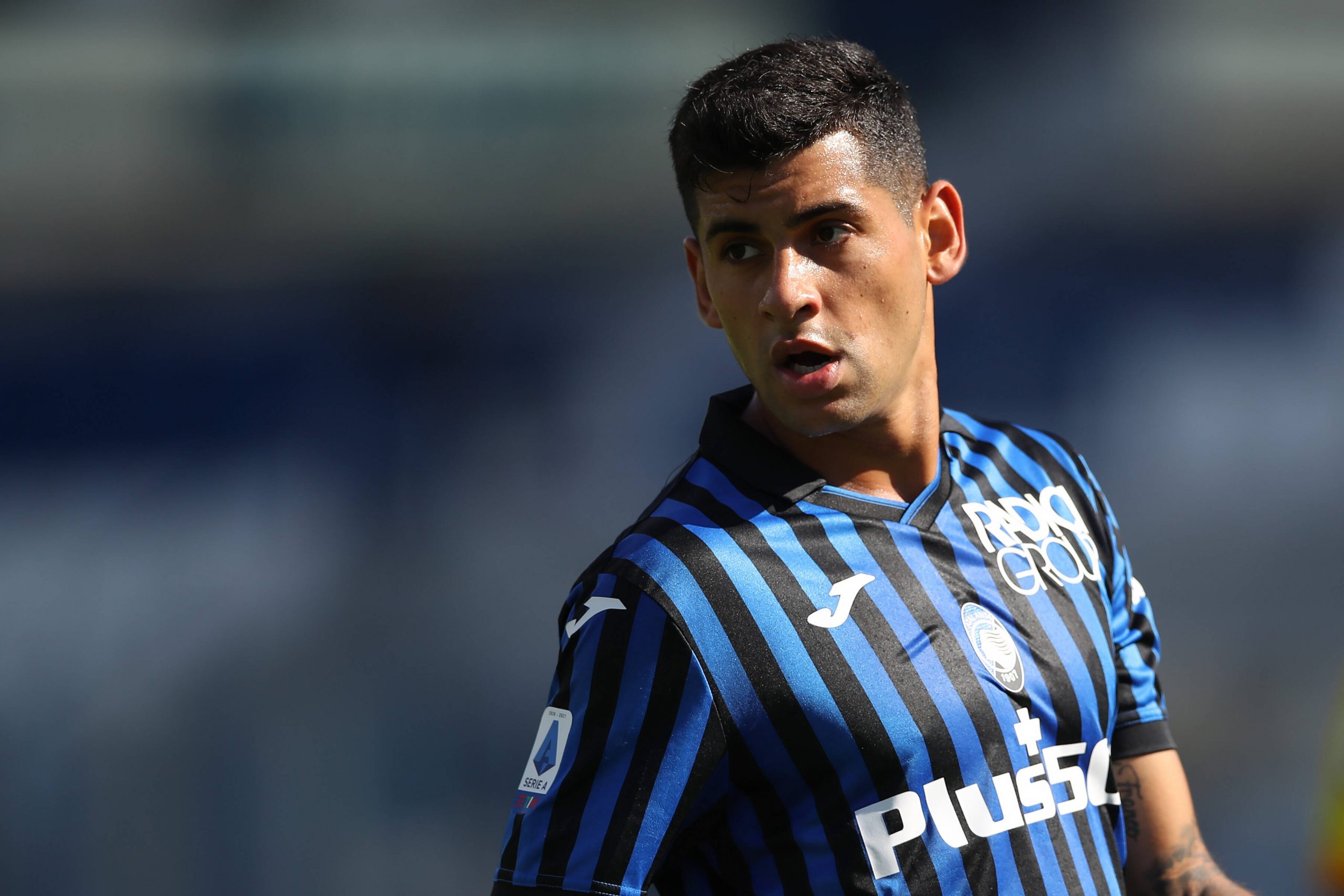 Atalanta defender Cristian Romero has revealed that Inter duo Romelu Lukaku and Lautaro Martinez are among the best strikers that he has been tasked with marking in the early years of his football career.

As part of an interview with Atalanta’s official YouTube channel, the Argentine was quizzed on the toughest opponents he has come up against.

Lukaku and Lautaro have been absolutely pivotal for Inter in the time they have spent together since Lukaku’s arrival at the club in the Summer of 2019 in a club record €65 million transfer deal from Manchester United.

Lukaku has seven of the goals and Lautaro the other five and the 27-year-old and 23-year-old have become one of the most feared strikeforces not just in Italy but across the globe.