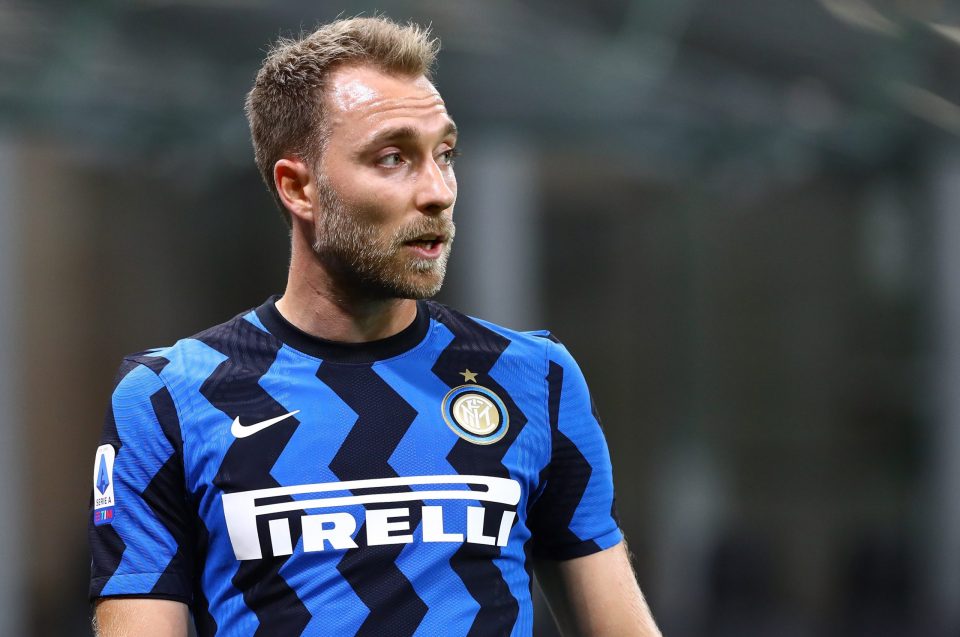 Denmark coach Kasper Hjulmand discussed Inter midfielder Christian Eriksen and his comments stating that he’s not envious of picking the players in an interview with Danish media outlet Bold.dk earlier today, as reported by FcInterNews.

“Us national team coaches make sure that the players don’t play all the games in order to not overwork them. We must interact with the clubs, not using certain players more than necessary, even if we always want the best.

“I think that the media has distorted Christian’s words a little bit, it referred to the bigger picture, not the friendly with Sweden.

“All these matches are important, in this case they were organized because Iceland had to play their play-off for Euro 2020.”

The 28-year-old Eriksen, who is contracted to the Nerazzurri until 2024, is in a tough position currently.

The former Tottenham midfielder commented on his unhappiness at his lack of playing time in Milan to the media earlier this week, frustrating the Milanese club after also doing the same in the previous international break.

Inter are now prepared to sell Eriksen in the upcoming January transfer window, in part because of his incredibly high wages, over €7.5 million which could rise to close to €10 million due to add-ons.

The Milanese club may even lower their demands for the player to around €30-35 million, from the €40 million they requested in the summer, in order to offload him.