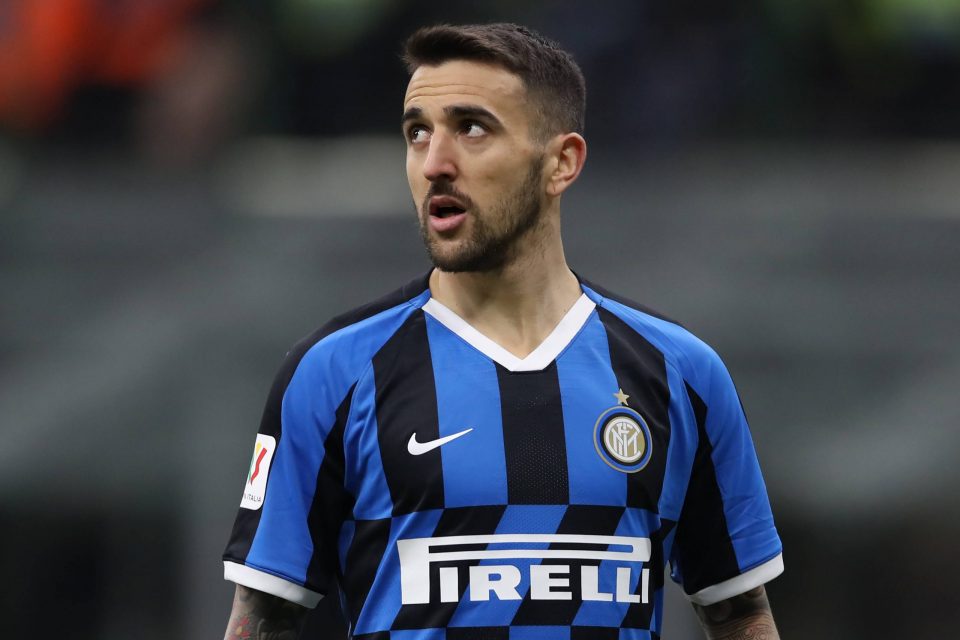 Inter are in talks with Torino regarding a swap deal involving Nerazzurri midfielder Matias Vecino and Granata defender Armando Izzo, according to a report from today’s paper edition of the Turin based newspaper Tuttosport.

The report details how the Turin based club are looking to sign a hard working and strong midfielder in the upcoming January transfer window, with the 29-year-old Uruguayan attracting their attention. He has not featured yet this season due to injury, but will be fit by Christmas.

Torino are also keeping an eye on midfielder Radja Nainggolan, the report continues, as they appreciate his experience and goal scoring prowess.

Inter and the Granata in discussing a straight swap deal between Vecino and Izzo, worth around €20-25 million, an important capital gain for both teams.

Torino are incredibly keen to close out the deal but Vecino, still recovering from a knee injury, is less excited by the prospect, communicating to CEO Beppe Marotta then he would rather play in a more competitive club.

The former Fiorentina midfielder will need to be convinced, but there is ample time to do that.