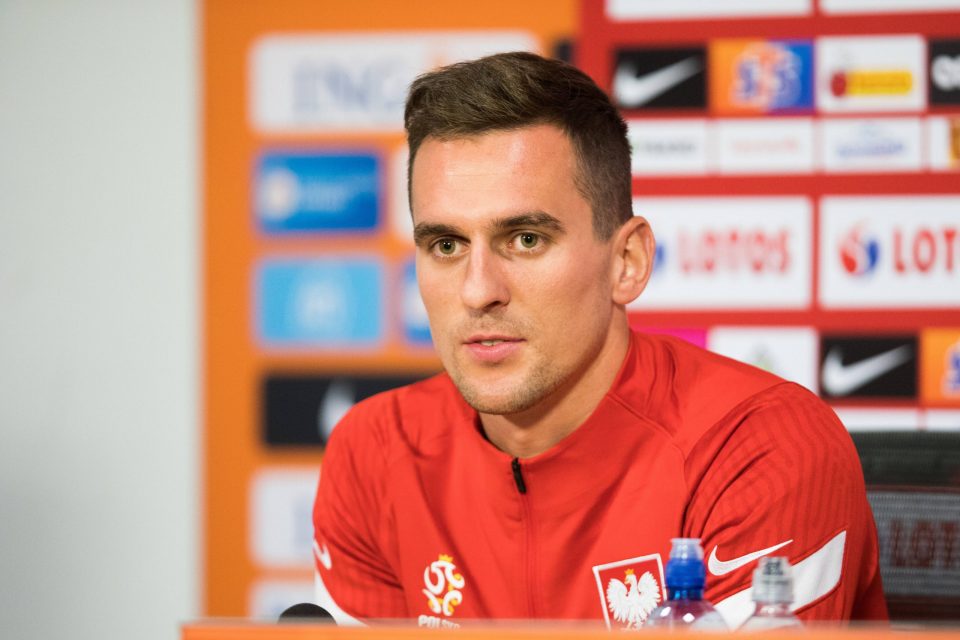 Napoli striker Arkadiusz Milik is at the top of Inter’s wish list ahead of the January transfer window according to a report in today’s print edition of Italian daily newspaper Tuttosport.

It will not be easy for Inter to acquire the Poland national team player, despite the fact he is considered to be surplus to requirements at the Stadio San Paolo now.

Inter could think of doing a swap deal but Matias Vecino, who Napoli previously showed an interest in, has been sidelined for some time and Napoli recently added a midfielder in Tiemoue Bakayoko to their ranks.

In order to buy him, Inter would need to make a sale, whether that be Vecino or Christian Eriksen. If an agreement cannot be found in January, Milik could always arrive for free in the Summer once his contract has expired.

The report from the Turin based news outlet goes on to explain that the alternative to Milik is Chelsea’s Olivier Giroud. Inter are waiting to find out how much Chelsea want for Giroud, who, like Milik, needs to play regularly to fulfil his goal of making it to the European Championships next Summer.