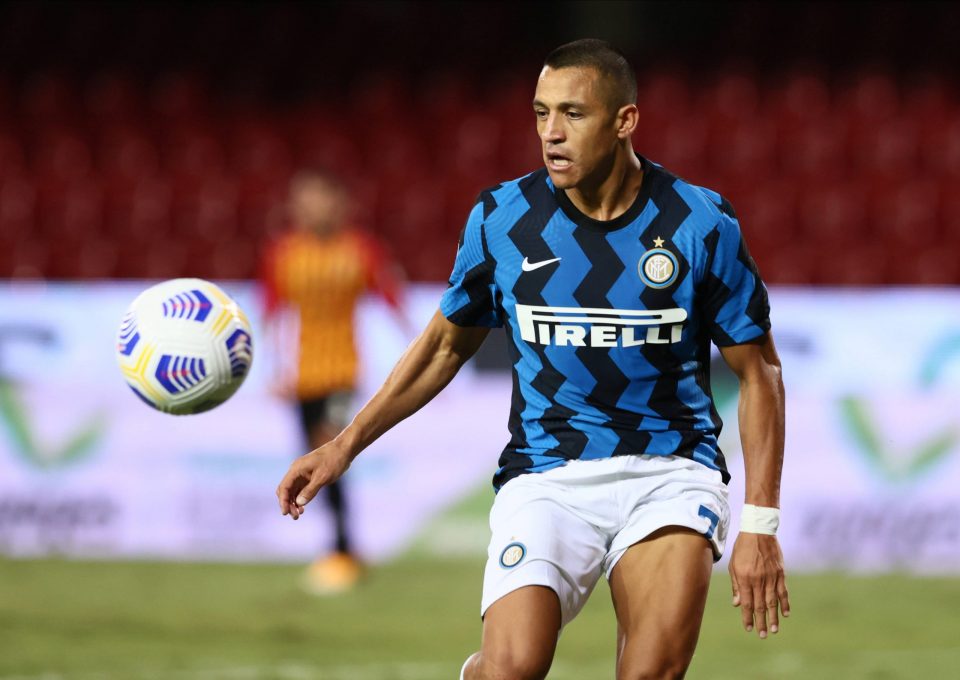 After coming off the bench in the 2-0 win over Peru a few days ago, Sanchez found himself among the starters last night at the Estadio Olímpico de la UCV in Caracas, Venezuela, and he played the full match.

“The idea was to look for Sanchez to play in same way that he is playing at his club,” Rueda explained to the gathered media in his post-match press conference.

Rueda, who has been in charge of Chile since 2018, then went on to add: “Alexis, however, is in a situation in which he does not have continuity at his club, while in the national team he is intact, he always makes a great effort and for this reason we tried to make him play as a second striker just like he does at Inter.

“He came to the national team from a period with physical problems and perhaps for this reason he was unable to express himself at his level but he remains a vital player for us.”

Sanchez has found regular playing time quite hard to come by this season at Inter with him having only taken to the pitch for 251 minutes, which is less than a third of the total minutes Inter have played so far this season.

In his time on the park, the former Manchester United player has provided a total of two assists for his teammates.