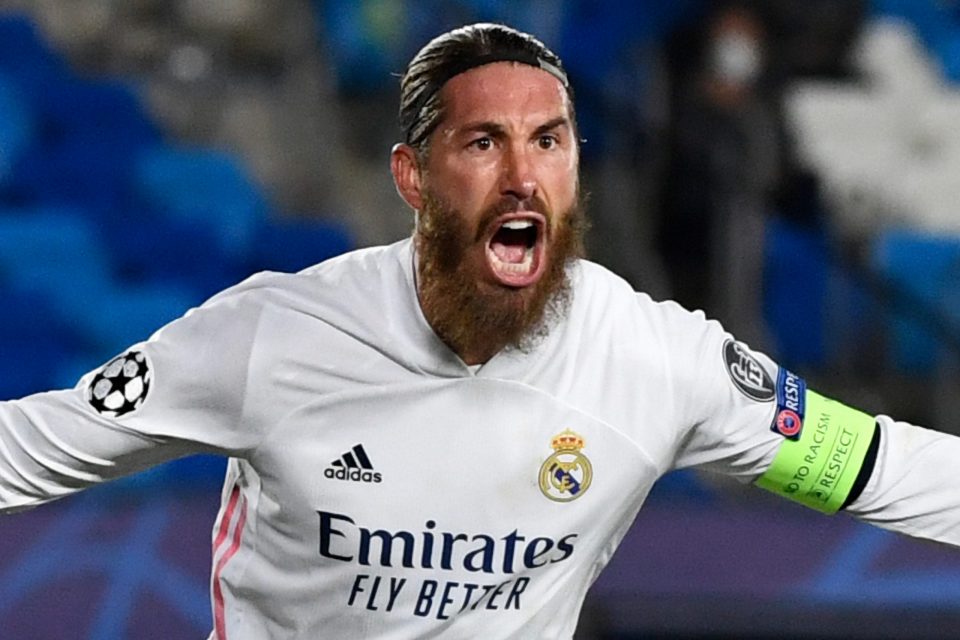 Real Madrid are facing a crisis in their defence ahead of their upcoming Champions League group stage clash with Inter according to a report from Italian news outlet PassioneInter.com.

Last night, club captain Sergio Ramos went down injured whilst representing the Spanish national team in their 6-0 win over Germany in the UEFA Nations League.

Raphael Varane was also forced off the field off play due to an injury in France’s UEFA Nations League clash versus Sweden.

In addition to both Ramos and Varane, Real Madrid are also having to do without Eder Militao at the moment due to him being positive for COVID-19.

Inter are due to play host to Real Madrid at San Siro next Wednesday night in what is an absolutely crucial match for their Champions League campaign. Inter sit bottom of the group after three games but could leapfrog the Spanish powerhouses with a win over them.