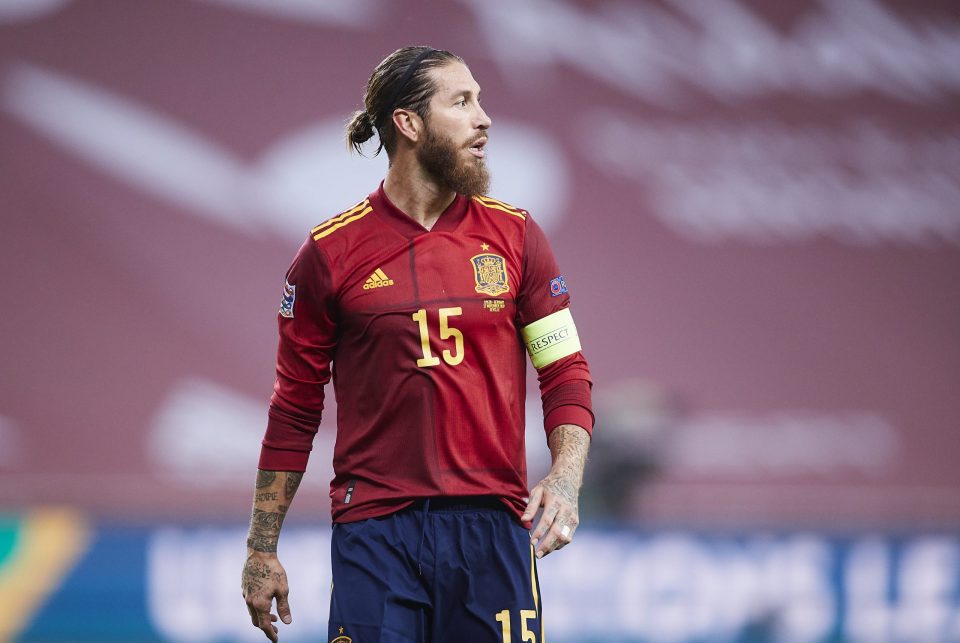 Real Madrid manager Zinedine Zidane is dealing with a defensive crisis ahead of their next two matches according to a report from the online edition of Spanish news outlet Mundo Deportivo.

Ramos suffered a hamstring injury in Spain’s huge 6-0 win over Germany whilst Varane hurt his shoulder in France’s 4-2 win over Sweden. Both players conditions are to be examined in order to discover the true extent of their respective injuries.

It would seem that Zidane is at risk of missing both players for the matches with Villarreal and Inter in the next week and the report highlights that he is already doing without Eder Militao at the moment, who is COVID-19 positive.

Nacho Fernandez has only just come back from an injury as well and Zidane must wait to see how things evolve with all four of the players.