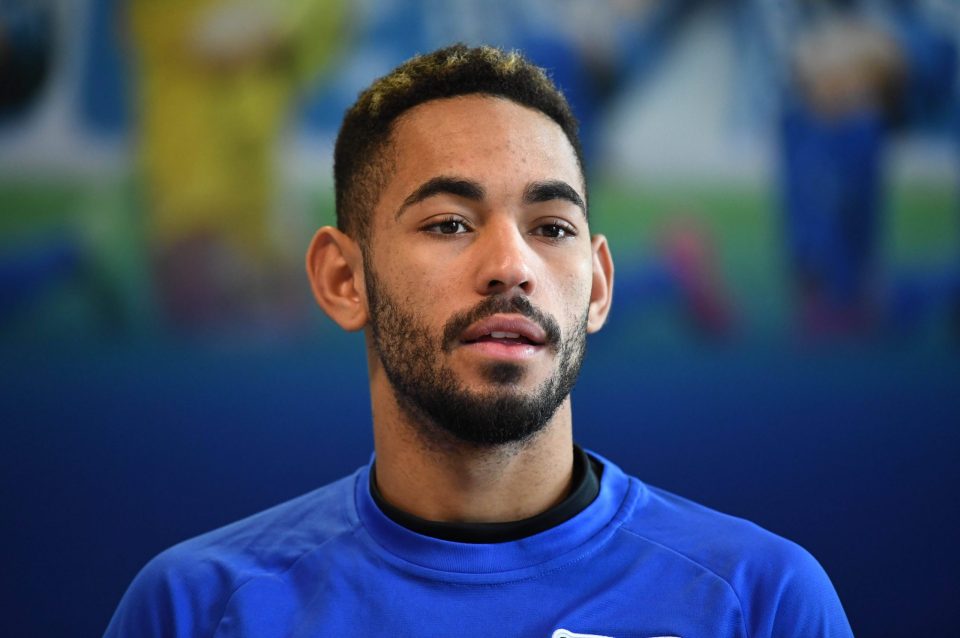 Inter are continuing to keep an eye on Hertha Berlin player Matheus Cunha according to a report from Italian news outlet CalcioMercato.com.

During the Summer transfer window Inter showed an interest in signing the Brazilian player but Hertha Berlin’s demands of €35-40 million made a deal impossible and in the time since his price has not dropped and if anything it will not be possible to get him for anything less than €40 million now.

Cunha has the right characteristics for this Inter and is deemed as an ideal player for Inter manager Antonio Conte’s 3-5-2 system.

This season Cunha, who has 15 goals in 16 games for the Brazilian under 23 national team, has made eight appearances across all competitions to date, in which he has scored five goals and tallied four assists.