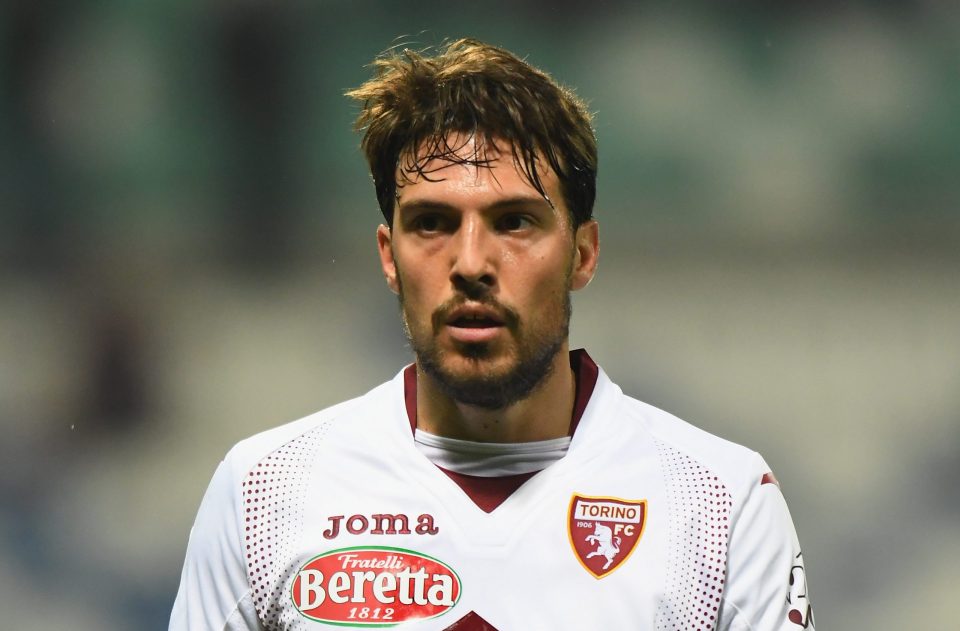 Simone Verdi and Federico Bonazzoli are in competition with one another to start alongside Andrea Belotti for Torino in this weekend’s Serie A match away to Inter according to a report from Italian news outlet FCInterNews.it.

Whilst these two players are the ones battling it out to start with Belotti in the Granata attack, Simone Zaza may also have a chance of starting the report adds.

The report also goes on to state that Wilfried Singo and Mergim Vojvoda are contesting with one another for the starting jersey at right back in Marco Giampaolo’s team.

Torino head into Sunday afternoon’s encounter with Inter sitting directly above the relegation zone and they will be taking on an Inter side currently sitting in seventh place in the Serie A table.