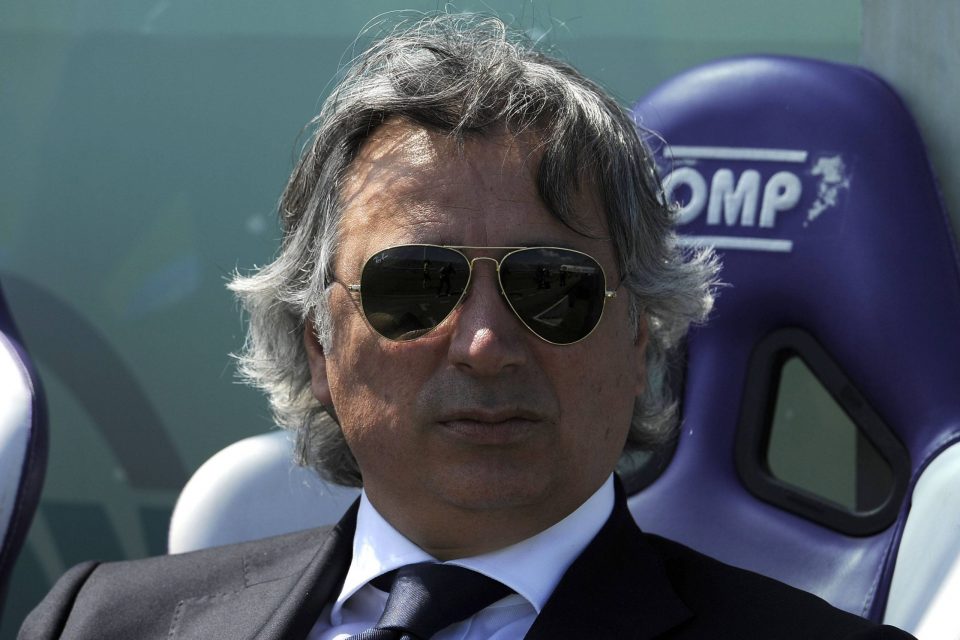 Former Napoli forward Andrea Carnevale thought that AC Milan, the Partenopei and Inter all could win the league title this season, discussing the season in an interview in today’s paper edition of the Milano based newspaper Gazzetta dello Sport.

“I’d put Napoli a little closer because they have a more competitive squad. AC Milan are great because they’re young with an experienced champion up front, they’re a team of perspective.

“Pioli is doing something masterful, and then Maldini and Massara are very good.”

He touched on how the Bianconeri seem a little weaker this season, and how the Nerazzurri could genuinely stage a title challenge this season.

“Juventus are not the dominant force that they’ve been recently. Usually they’ve won the season already in the first few games, but now they’re struggling a little.

“Inter will fight, they have many champions. For me, they’re stronger than AC Milan and Napoli.”

“He’s a champion, he just needed some time. Now he has taken Napoli on his shoulders. He makes the difference, I would have wanted him on my team. Do you know how many goals I would have scored?

“Insigne is the classic player who knows how to reward movement, with the foot hat he has. I admire him very much.”

Finally, Carnevale spoke about how Napoli can look to limit the strengths of Swedish veteran Zlatan Ibrahimovic tomorrow night.

“Manolas and Koulibaly will be all over him, it will be a nice physical duel.”

Inter are currently seventh in the league table after playing seven games, sitting only one point behind rivals Juventus, who are in fifth.

Tomorrow’s game against Torino is crucial for coach Antonio Conte’s side, who are looking to regain momentum after a poor start to the season across both the league and the Champions League.

Next week the Nerazzurri will face Real Madrid in a key European fixture.