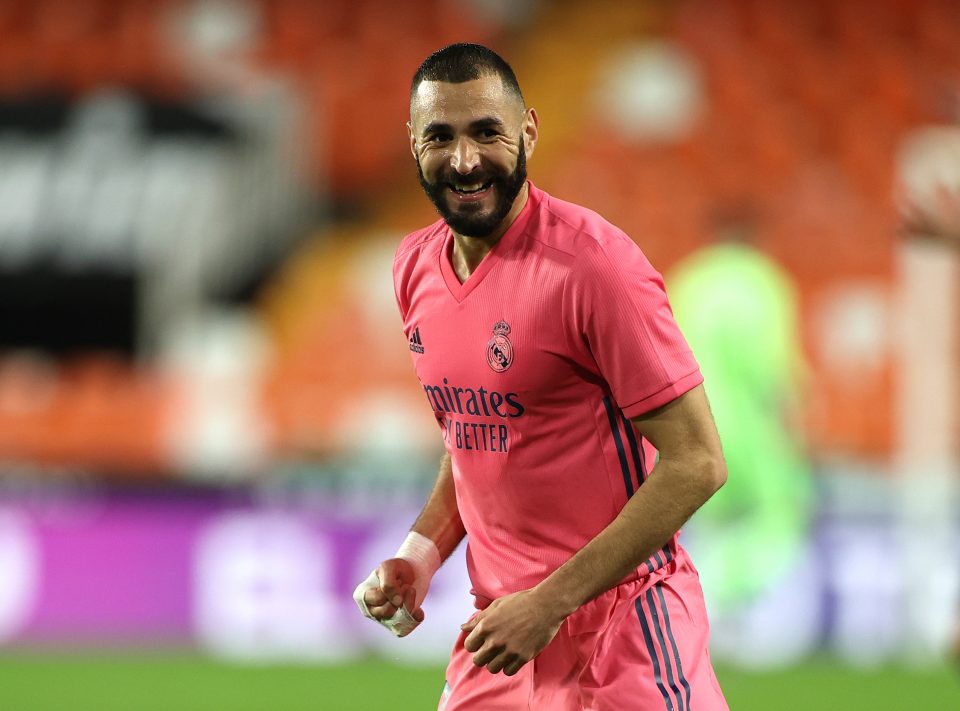 Real Madrid manager Zinedine Zidane has named a 21-man squad for tomorrow evening’s UEFA Champions League group stage clash away to Inter, the Spanish club have confirmed via an official release on their website.

There are some notable absences from the Blancos squad with captain Sergio Ramos, Karim Benzema, Federico Valverde, Eder Militao and Luka Jovic all absent from the squad either due to injury or due to having COVID-19.

The Real Madrid squad to take on Inter tomorrow night at 21:00 local time at San Siro is as follows:

Inter head into tomorrow’s match sitting bottom of group B after three games played and Real Madrid sit directly above them.