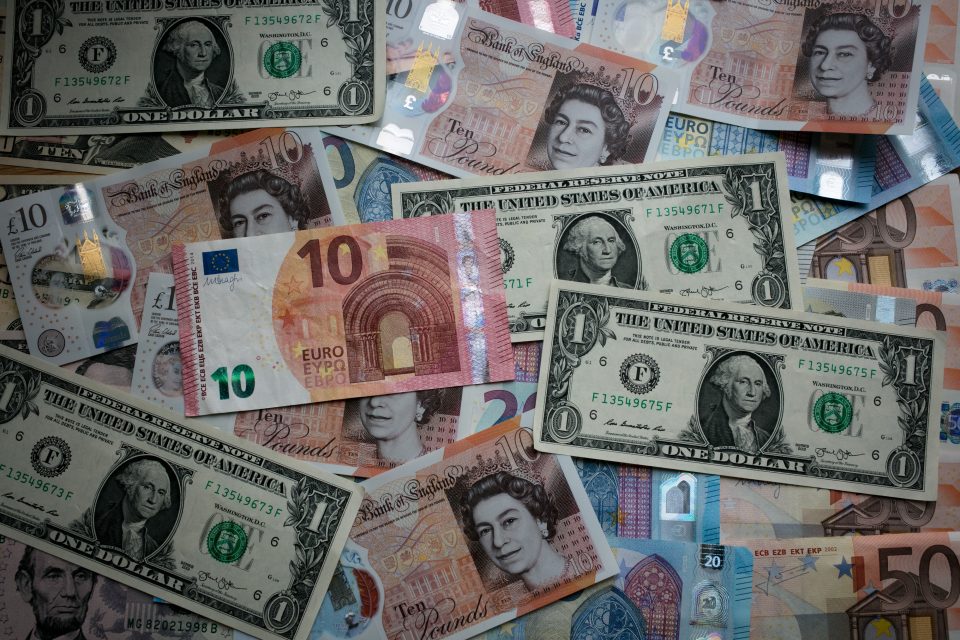 The details of all the transfer business that Inter conducted during the 2019/20 financial year is now available following the approval of the club’s financial statements at today’s annual shareholders meeting as revealed by Italian news outlet Calcio e Finanza.

Inter also recorded small capital gains from the sales of George Puscas to Reading and Yann Karamoh to Parma which amounted to €6.9 million and €3.4 million respectively. Among other transfer revenues, Inter also receieved €5.5 million from Bayern Munich for the loan of Ivan Perisic.

When it comes to incoming transfers, Inter spent a grand total of €217.3 million.

Moreover, the financial statements confirm what it cost Inter to terminate the contracts of Kwadwo Asamoah and Andrea Romano as well as the money paid to both Diego Godin and Samuele Longo when they left the club. Inter paid Godin €2.1 million, Asamoah €557,000, Longo €538,000 and Romano €243,000.