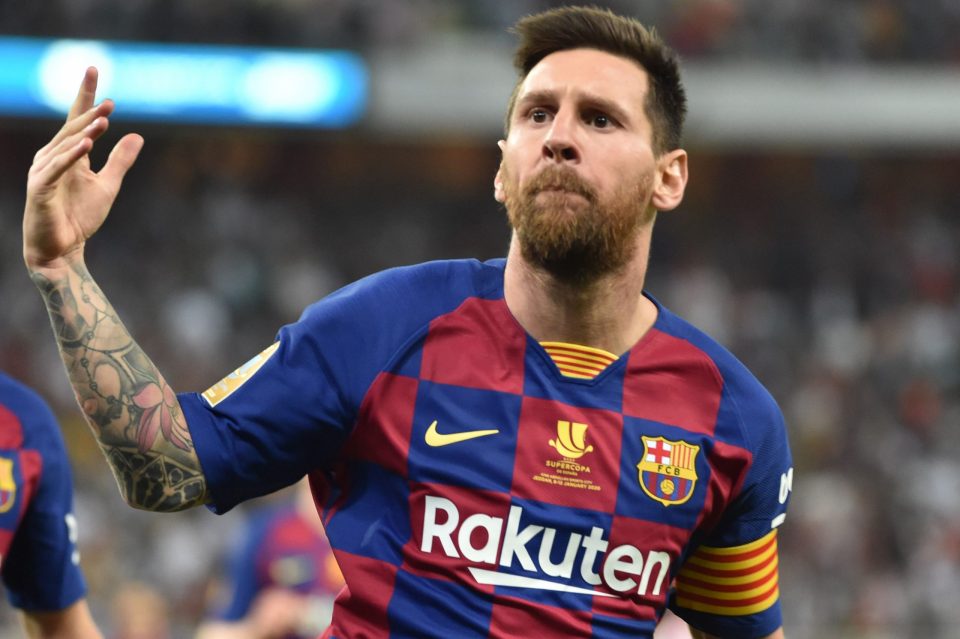 Former Barcelona president Joan Laporta has revealed that Inter once made an offer for Lionel Messi worth a quarter of a billion.

Speaking in an interview with Spanish radio station Onda Cero earlier on today, Laporta has revealed that in the mid-2000s then Inter president and owner Massimo Moratti came in for Messi.

“Messi loves Barça, I’m sure that at the right moment he will make the best choice for himself and for the club. Anything can happen, he has important offers, it has always happened” Laporta explained when discussing Messi’s future with Barcelona.

“In 2006 Inter offered me €250 million for him and I refused. His father spoke to me asking me what was the best thing to do, and I advised him that it was for him to stay.”

At that time Messi was only in the early years of his career and in the time since he has cemented himself as one of the greatest players of all time.

His contract with Barcelona is due to expire at the end of this season and there has been no shortage of speculation regarding his future with Inter among several clubs to have been linked with signing him on a free transfer in recent months.

This season the Argentine national team player has made 12 appearances across all competitions to date, in which he has scored seven goals and provided four assists.