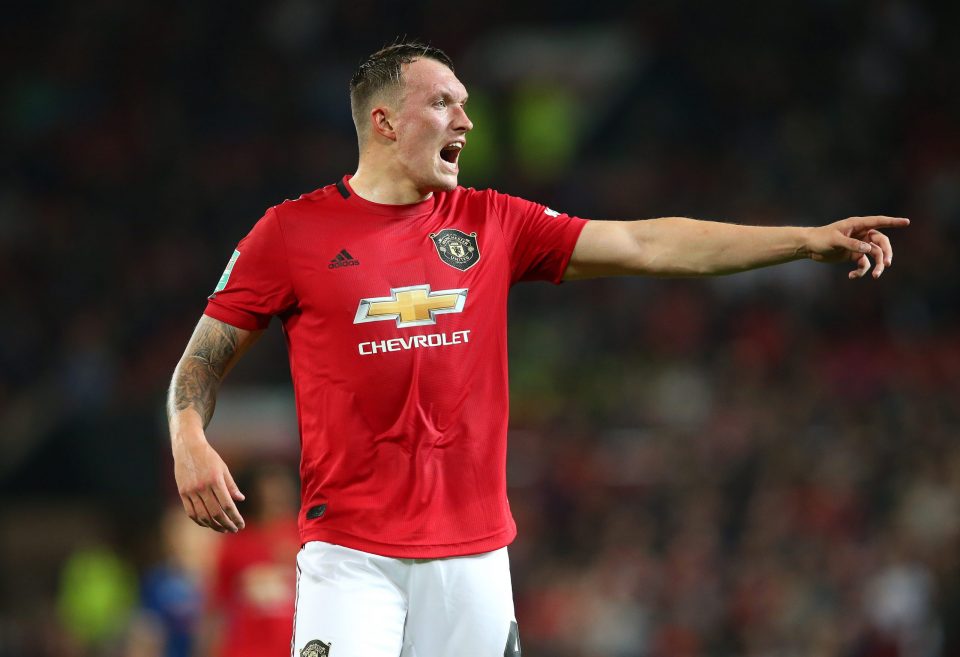 Inter have made contact with Manchester United over a possible loan move for defender Phil Jones according to a report from Spanish news outlet TodoFichajes.com.

The English centre back has not played whatsoever for the Premier League club this season and as per this report he will leave the club in the fast approaching January transfer window.

Inter would like to take the former Blackburn Rovers player on loan for the second half of the season. Manchester United are looking to make some cash from Jones and would therefore only accept a loan deal if it included a mandatory purchase option.

The 28-year-old has already given his approval for a move to the Nerazzurri club, where former Manchester United teammates Alexis Sanchez, Matteo Darmian, Ashley Young and Romelu Lukaku all call home nowadays.

Since joining Manchester United back in the Summer of 2011 Jones has made 224 appearances for the club, in which he has scored six goals and provided 10 assists.