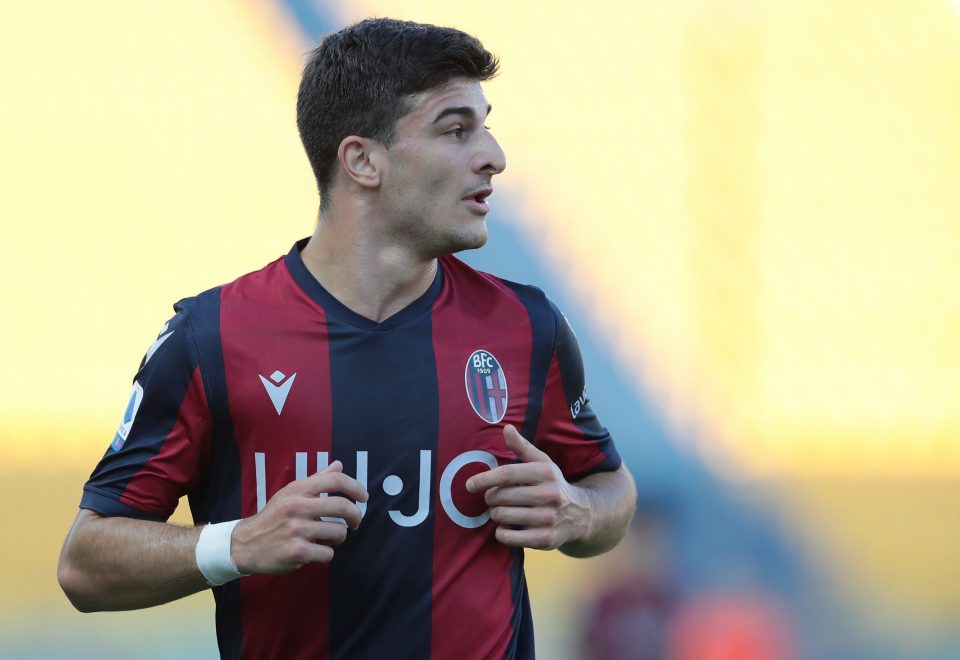 Bologna will have to do without four players due to injury for this weekend’s Serie A match away to Inter according to a report from Italian news outlet FCInterNews.it.

The players that the Rossoblu club will have to do without are attacker Riccardo Orsolini, full back Mitchell Dijks, striker Federico Santander and winger Andreas Skov Olsen.

Of the four players who are to miss out, Skov Olsen is the nearest to a return but will not return to face Inter. He is aiming to increase his workload in training and be back for their next game against Roma.

Whilst Bologna manager Sinisa Mihajlovic will have to do without Orsolini, Dijks, Santander and Skov Olsen, the report goes on to state that former Inter pair Gary Medel and Andrea Poli are ready to return and both could be in the starting line-up to take on their former employers at San Siro on Saturday evening.